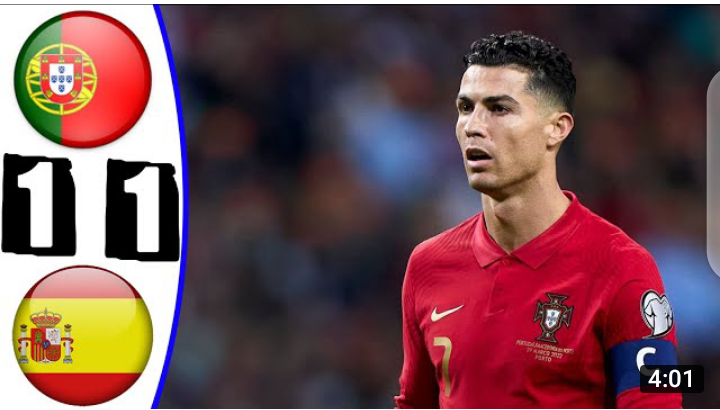 The UEFA Nations League is due to begin this midweek, following a grueling finale to the 2021/22 season.

The competition has been chastised for pushing players to return to the pitch just a few weeks after completing a demanding season, but it will try to pique interest among fans with some high-profile matches.

One of them will take place this Thursday at the Estadio Benito Villamarin in Seville, when Spain takes on Portugal.

It will be a battle of the two neighbors, who have been grouped together in Group B with Switzerland and Czechia, possibly the most difficult group in the championship.

Portugal, on the other hand, could be a tough nut to crack, despite the fact that they have never looked as powerful since winning the European Championship in 2016.

In order to qualify for the FIFA World Cup, Portugal had to grind out a 2-0 win over North Macedonia in March.

When the A Selecao takes on Spain on the first day of the UEFA Nations League, they will be looking to keep their winning streak going.

There is so much to expect from tonight’s match and to write about.