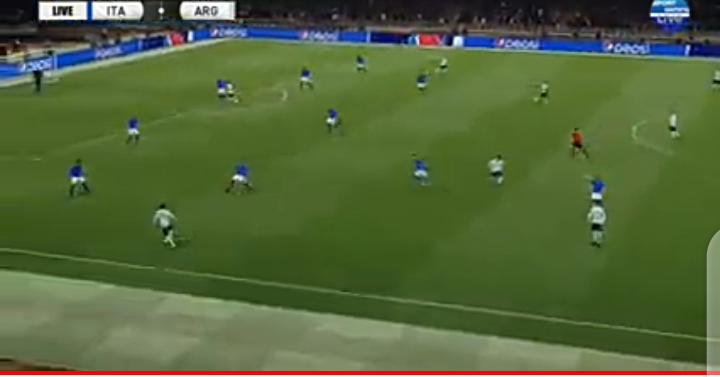 Roberto Mancini has chosen the team that we anticipated to win

. In his final outing for Italy, Chiellini starts in defense with Bonucci.

Belotti is upfront, flanked by Bernardeschi and Raspadori, with Jorginho, Barella, and Pessina in midfield.

Lautaro is at the front of the line, with Messi to his right and Di Maria to his left.

Anokenifaari, bring you all the latest news and updates leading up to Italy’s Finalissima match vs Argentina.

Argentina, the 2021 Copa America champion, will face Italy, the Euro 2020 champion, at Wembley on Wednesday in the Finalissima.

Italy will return to the stadium where they were crowned European Champions less than a year ago, searching for some solace after failing to qualify for the 2022 World Cup in Qatar.

Giorgio Chiellini, the captain of the Azzurri, has announced his retirement from international football and will play Argentina in the Finalissima.

Meanwhile, Argentina has gone almost three years without losing a match, and its star-studded lineup will be in action.

To watch the live kindly locate the “Stream Here” button below to stream the live match.