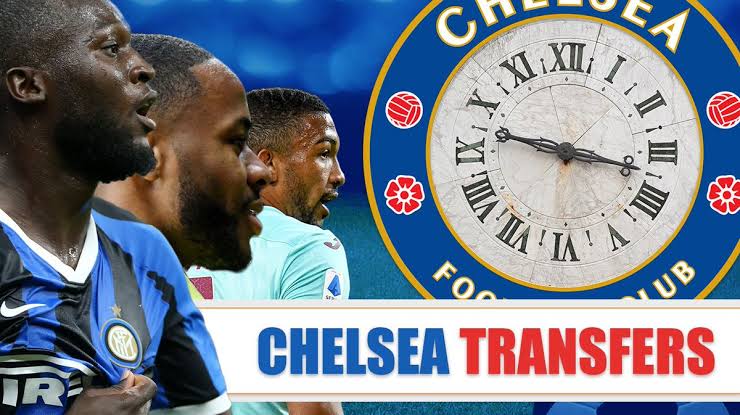 A lot is going on behind the scene which has kept the club from making their moves in the transfer market in terms of players.

Things seem to be resolved now as they are likely to be some deals happening this week with Lukaku’s exit and Sterling coming in. 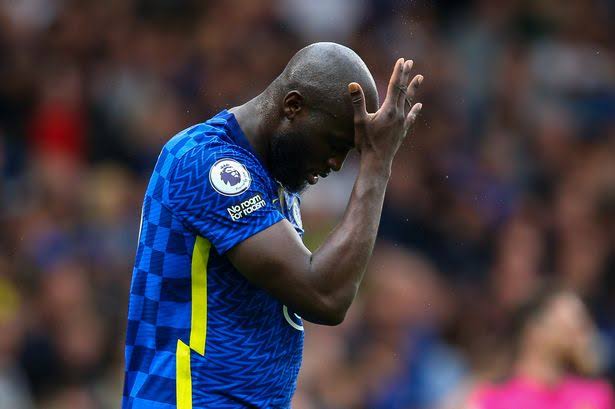 Romelu Lukaku’s move to Inter Milan looks likely to happen with Chelsea already sending their final condition to the Italian club last night, and they are also working from their end to make things happen.

The Belgian International has had it bad since his second return to Chelsea which has been him struggled to hit ground running just like the last time he was brought in from Anderlecht by Jose Mourinho as Didier Drogba successor.

His place in the just concluded season was mostly occupied by Kai Havertz who overshadowed him just like he did to Timo Werner and Tammy Abraham last season which led to them winning their second UEFA Champions League in their history.

According to reports making it through from Fabrizio Romano, he confirmed the latest update about the move to Inter Milan.

Here Is What He Posted:

Inter CEO Marotta: “We’re not going to announce Romelu Lukaku’s return today. For sure it’s a possibility [to sign Lukaku] but there are things to be resolved. We’ll see”. 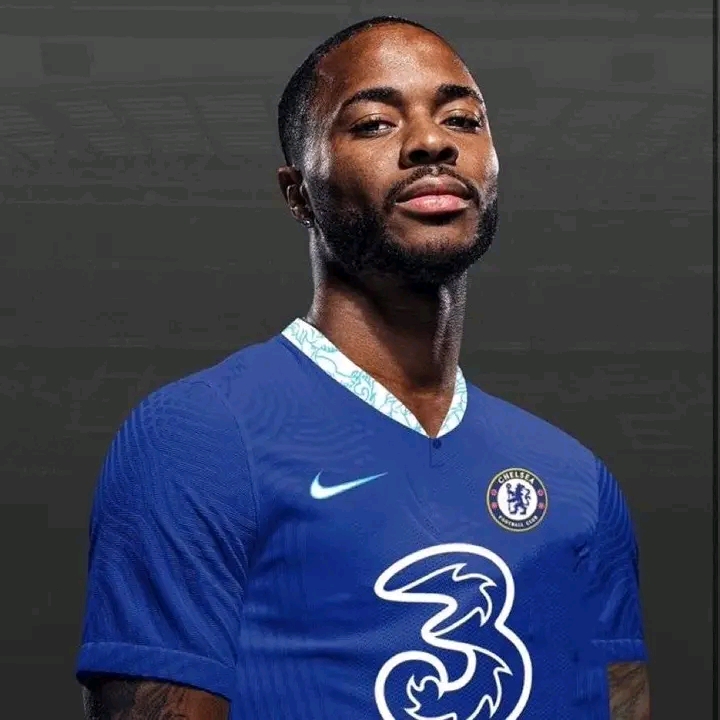 Chelsea are working already in making their second bid for Raheem Sterling which is expected to be submitted today or in the coming days to Manchester City.

The Blues first approach of €25 million plus add-on failed woefully as Manchester City turned it down immediately with them needing more than that to allow the forward leave the clubs this summer window.

It is claimed that Manchester City will be demand close to €60 million if they are to open talks with any club interested in signing the former Liverpool man who wants to make a move elsewhere away from the Etihad.

Chelsea are also confident they might get a deal done for about lesser price of around €30 million with them hoping to use him fill up the space about to be left open by Romelu Lukaku.

According to Fabrizio Romano latest claims reaching us confirmed the situation on Raheem Sterling move to Chelsea this summer window.

Here Is What He Posted:

Chelsea will be back with new bid soon – as Man City are open to let him go. 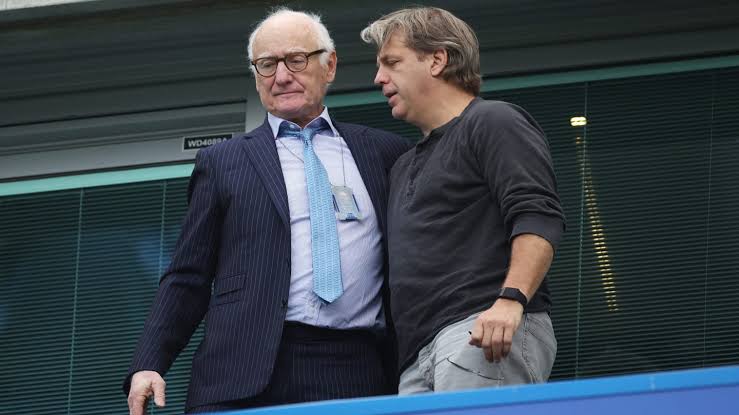 Chelsea new owner have decided to let go of club chairman Bruce Buck who has been overseeing the club since 2003 which was when Roman Abrahamovic bought the team.

He is expected to leave his position while someone else takes over from him after 19 years of services to the club where he brought so many glories under the Russian owner.

No name has been announced yet for who will take over the position, Chelsea official website only confirmed his departure as there are expected to be more happening under the new leadership.

Don’t forget to drop your comments as we will be hoping to hear from you, more Chelsea transfer will be coming up tomorrow.