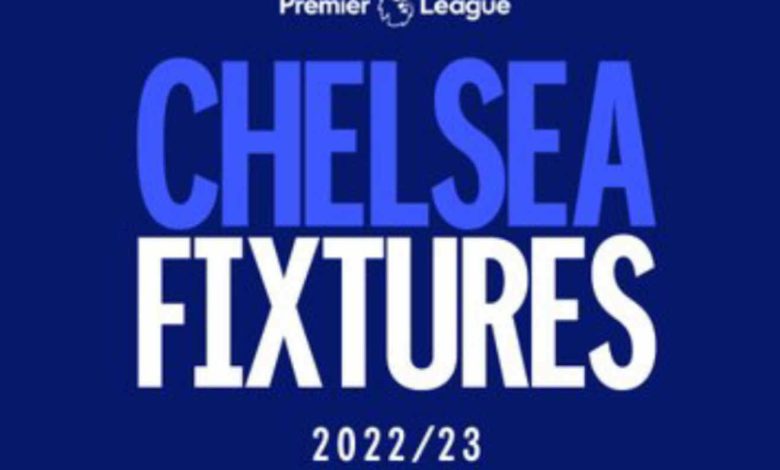 Chelsea’s 2022-23 Premier League fixtures were published today, with the Blues facing Everton first, this was revealed by ajokeonifaari.

Knowing how the last season ended, which did not go as planned, the upcoming season will be one they must make a success of.

The English FA has released the Chelsea 2022-23 Premier League Fixtures, and Thomas Tuchel has his job cut out for him.

The Blues have yet to make any acquisitions, but their fixtures have been revealed, so they will be doing so shortly.

Chelsea’s first game is essential, as they must win to increase their chances of progressing with as many points as possible.

6th May – Bournemouth – away