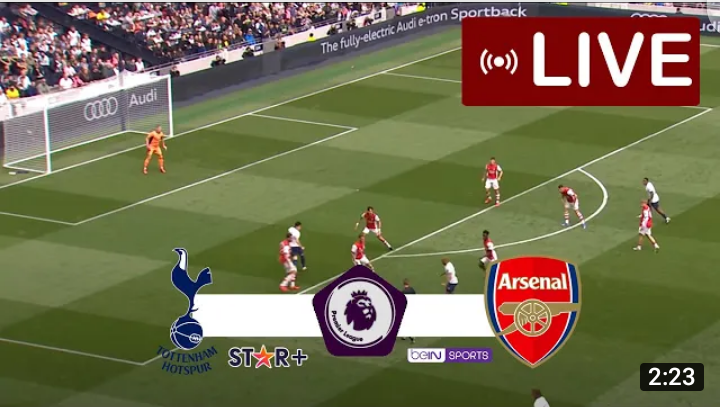 Tottenham will face Arsenal in one of the most important North London derbies in recent memory.

With the hosts require a win to cut the distance on their opponents to just one point in the race for the final Champions League position.

Antonio Conte’s side has slipped out of form at the worst possible time, with only two wins in their previous five league games, while Mikel Arteta’s side has won four in the same time frame.

Arsenal is four points behind Spurs in fifth place, making this a must-win game for the hosts, while the Gunners would be happy to escape loss.

Ben White is only on the bench, but Bukayo Saka is a welcome addition after being a question mark.