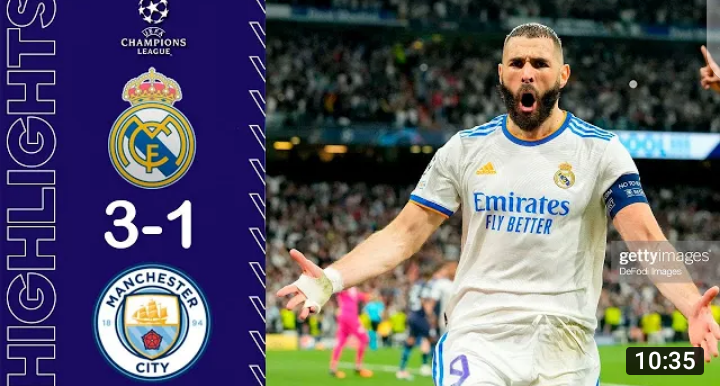 And so we are going to be streaming this Champions League live here at Ajokeonifaari as Real Madrid vs Manchester City will be playing their second leg and which will qualify them for the semifinal.

The English team has a little lead after winning 4-3 in Manchester last week, but Real Madrid is the European comeback king and will be confident of reaching yet another final as they chase a 14th European Cup.

It’s shaping up to be a classic at the Estadio Santiago Bernabeu, and we’ll be bringing you all the latest news from the stadium both before and after the game. 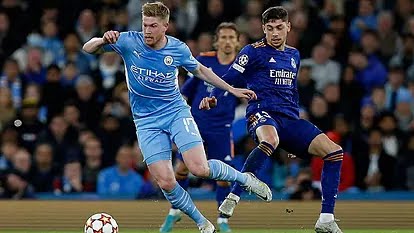 On Saturday, Real Madrid celebrated their league triumph at the stadium, and they will be hoping to get a trip to the showpiece event in Paris, where Liverpool will be waiting.

Manchester City got out to a fast start in the first leg of this Champions League semi-final, so don’t miss the start of this one because it’ll be heated from the first minute.

There are to discuss concerning tonight’s match but in the meantime let’s watch what the outcome will be.