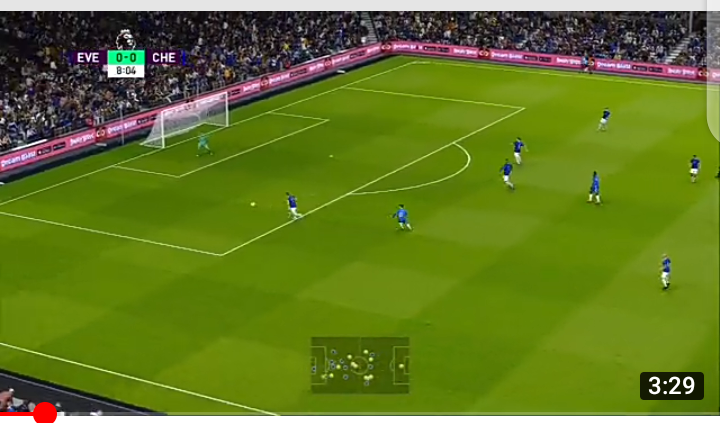 Today, Everton Vs Chelsea will be facing each other with club legend Frank Lampard in the opposing dugout, but facing relegation.

Lampard will be facing his former squad for the first time since being fired midway through last season and replaced by Thomas Tuchel.

The Toffees began the Premier League weekend two points adrift of safety, despite having a game in hand on Burnley in 17th position.

Chelsea, on the other hand, put any fears of being sucked into a top-four struggle to rest with a win over West Ham last weekend and were impressive in every way but their finishing in a 1-1 draw against Manchester United on Thursday.

Chelsea’s season had been slipping away, but despite the result at Old Trafford on Thursday, they put in a much better performance, which might spell trouble for United, who are in dire need of points.

To watch the live stream kindly locate the “STREAM HERE” button to stream the match live.