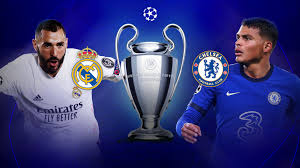 Real Madrid and Chelsea will play the second leg of their Champions League quarter-final clash on Tuesday.

Los Blancos have a big advantage over their opponents, having won 3-1 at Stamford Bridge last week.

Carlo Ancelotti’s team has been on a roll of late, with victories over Celta Vigo and Getafe in La Liga helping to heal the scars of their 4-0 Clasico setback previous to the international break.

Following the first-leg defeat and a 4-1 hammering by Brentford in a disastrous week for the Blues, Thomas Tuchel’s men are also recovering.

Chelsea, on the other hand, has won their last two games, including a 6-0 thrashing of Southampton at the weekend, setting up an exciting meeting between these two giants. 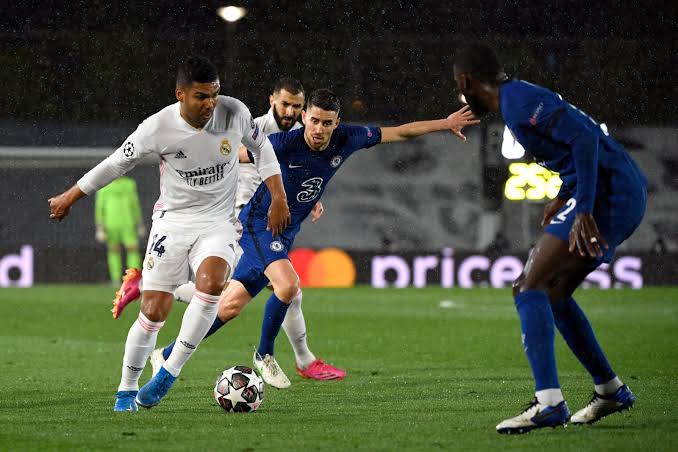 Despite being fit to play at the weekend after having withdrawn with a knock against Chelsea the week before, Eder Militao will miss this one due to suspension.

Meanwhile, former Blue Eden Hazard remains in the treatment room with Luka Jovic, while Isco, while nearing a comeback from a back problem, is unlikely to play. 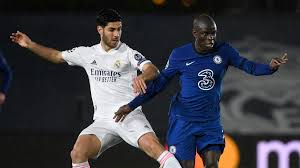 Tuchel has a similar number of injury concerns, with Ben Chilwell and Callum Hudson-Odoi also expected to miss the match.

In other news, Romelu Lukaku is a doubt after missing the win over Southampton due to Achilles soreness, while Cesar Azpilicueta is unlikely to play after testing positive for Covid-19 on Friday.

The match between Real Madrid vs Chelsea will kick off at exactly 20:00 UK and 8.00 Pm African time at Santiago Bernabéu stadium.