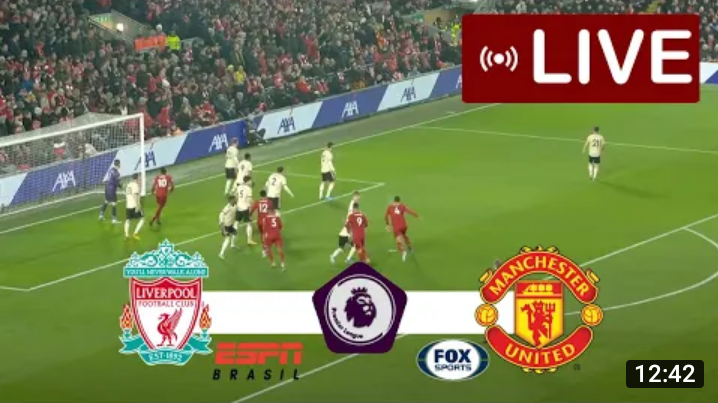 In October, a Mohamed Salah hat-trick helped end Ole Gunnar Solskjaer’s stint as Manchester United manager, and Liverpool are now hoping to clinch their first Premier League double against their bitter rivals since 2013/14.

Jurgen Klopp has only suffered two domestic defeats since that first game, leaving Liverpool just a point behind league leaders Manchester City, whom they booted out of the FA Cup semi-final at Wembley in a thrilling 3-2 victory.

United also won ahead of the derby, defeating Norwich by the same scoreline, but they still have a long way to go to end a six-year winless streak at Anfield.

Diogo Jota might return for Liverpool as Jurgen Klopp deals with a backlog of fixtures following City’s success at Wembley.

Joel Matip, Roberto Firmino, and Jordan Henderson might all be in the mix for a starting spot.

While the hosts are currently without any serious injury concerns, United are without a number of crucial players.

Cristiano Ronaldo will miss the match after his baby son died tragically on Monday evening.

To watch the live match kindly locate the “Stream Here” to stream the match live.