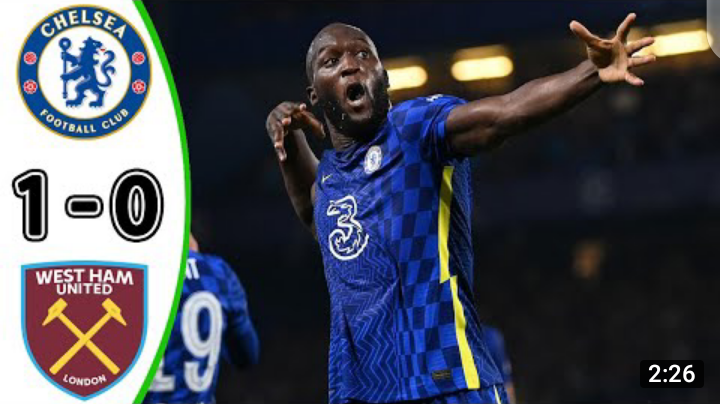 The match between Chelsea Vs West Ham will kick off any minute from now.

Chelsea must bounce back from their 4-2 loss to Arsenal.

They’ve lost three of their last four home games, allowing 11 goals in the process, and are in danger of getting dragged into the top-four competition.

The good news is that West Ham will almost certainly be thinking about their Europa League semi-final against Eintracht Frankfurt. 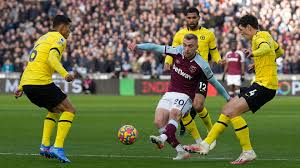 Chelsea is going through a period of transition.

There’s the overnight news that Antonio Rüdiger will leave the club, followed by Andreas Christensen, and then there’s a general atmosphere.

After that Wednesday night loss to Arsenal, Thomas Tuchel was dissatisfied with the surface, and the empty seats and lack of available programs served as a reminder that the team is in sanctioned limbo.

The club’s three surviving bidders are on hold, with story after story indicating that the process has not been easy.

What Chelsea will face on the other side of the drama is even less certain, save for the fact that it will not be like the Roman Abramovich period.

Is Chelsea on the verge of suffering a London derby defeat? 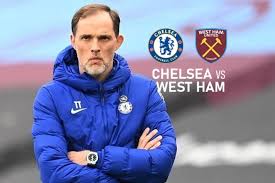 It appears feasible, but West Ham has its sights set on Eintracht Frankfurt and the Europa League, despite having run out of players.

We have a lot of interesting things to say about the match but first, let’s see what they have in store for us.