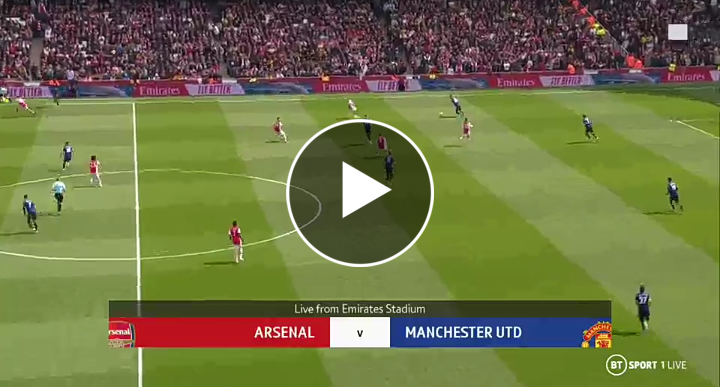 The English Premier League matchday is back with Arsenal Vs Manchester United going down right now at the Emirates Stadium.

A big game between two sides who have been one of the most successful team’s in the history of English football over the years with so much won between them locally, and this encounter is expected to bring so much good display of football with the buildup hyped with so many talks.

What a match between Arsenal Vs Manchester United which has been making headlines before the kickoff here today as the Old Trafford camp has been in celebration over the appointment of Erik Ten Hag who is expected to take over from Ralf Rangnick next season. 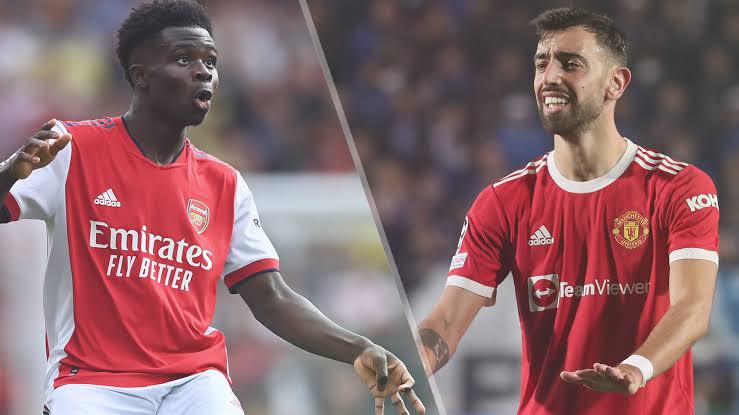 The news broke out a few days ago about the Netherlands international reaching an agreement on personal terms after talks were held concerning him joining them which took a bit longer as there was also another issue of giving him more control over what players are going out and coming in.

Everything was later agreed upon and Ajax was paid €2.5 million in fee as he still has more years left to be used with his contact with the Dutch club which will be resolved and a move to Manchester United will be completed when the season comes to an end in the summer.

Cristiano Ronaldo is back with the team after taking a short break following the death of his child during the birth of twin babies unfortunately just one of their daughters could make it as his son didn’t, this left the player to stay back with his family while they get things together during the period.

Arsenal Vs Manchester United will be going down as the first English Premier League game to happen during the weekend with other games expected to go down later in the day and we might get to see some changes on the table after all the matches that will be played today.

Both teams have had a poor run of form over their past few games which has resulted in them sliding down while Tottenham took over the number four position on the table, and this match could be the comeback they need to hit the last spot which might be the only one left for Champions League football.

Arsenal is coming into this encounter at the back of an away victory against Chelsea in the London Derby which saw them beating their neighborhood club 2-4 at Stamford Bridge in a game that wasn’t an easy one, but in the end, they were able to make something happen out of everything.

Manchester United on their own have been blowing hot and cold and their last game against Liverpool ended in more misery as they were thrashed and spanked by ruthless Jurgen Klopp side 4-0 making the two legs played between them 9-0 after they lost 5-0 earlier. 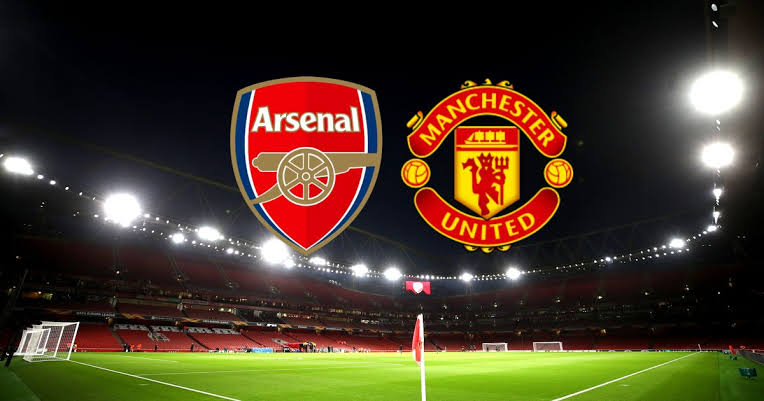 When both Arsenal Vs Manchester United played this season, it ended with the red devils claiming an impressive 3-2 win at Old Trafford which was a game that could have gone anywhere as this one is expected to be a cagey affair with them both standing an equal opportunity of getting the job done.

Arsenal Vs Manchester United Live is happening already and to watch the game kindly locate the “STREAM HERE” which will automatically direct you to the Emirates Stadium where the match already kicked off and a few minutes went in the encounter which is expected to bring goals.

STREAM THE MATCH LIVE BELOW: