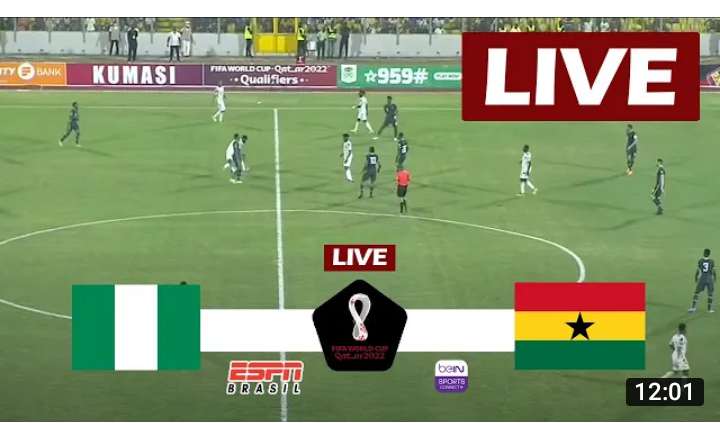 On Tuesday, West African rivals Nigeria and Ghana will face off at the M.K.O Abiola National Stadium for a spot in the 2022 FIFA World Cup.

Following Friday’s tie, Ghana has now gone five games without a win in all competitions, while Nigeria has only one win in their last five home games.

When Ghana and Nigeria met in the first leg of their World Cup qualifying playoff encounter last Friday, the spoils were shared in a goalless draw.

Both teams were guilty of a languid effort and lack of cutting edge at the attacking end of the ball in a dreary match at the Baba Yara Sports Stadium, as they settled for a draw. 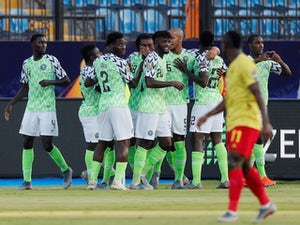 Following a lackluster performance in the final third on Friday, Eguavoen may make a few changes in attack, with Leicester City’s Ademola Lookman replacing Moses Simon.

The 24-year-old, who made his debut off the bench after recently switching nationalities, might line up alongside Napoli striker Victor Osimhen with Emmanuel Dennis and fellow Leicester City player Kelechi Iheanacho.

At the other end of the pitch, captain and Watford defender William Troost-Ekong is expected to make his 60th appearance for the Super Eagles, anchoring the four-man defense and protecting Francis Uzoho in goal. 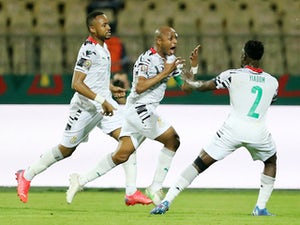 Meanwhile, Ghana will be boosted by the return of veteran forward and captain Andre Ayew, who was suspended for the first leg but is now fit to play.

We expect the 32-year-old to immediately return to the starting lineup in the attacking third, alongside his brother Jordan Ayew and Roma’s Felix Afena-Gyan.