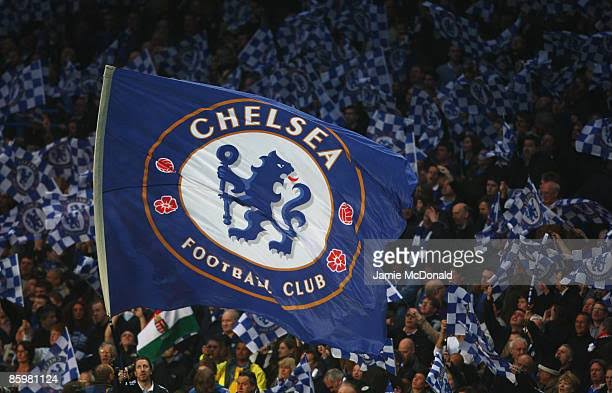 The Blues had previously been restricted due to owner Roman Abramovich’s sanctions.

Following changes to their special operating licence made by the UK government, Chelsea will be permitted to sell tickets to supporters for all away matches and select home games starting immediately.

They had previously been prohibited from doing so as a result of sanctions imposed by club owner Roman Abramovich, who is aggressively seeking to sell the team.

While the modified license allows most sales to restart – with earnings going to competition organizers rather than the club – tickets for Premier League home games will be limited to away fans, Chelsea season-ticket holders, and Blues fans who purchased seats before the sanctions were imposed.

Chelsea can now sell tickets for all away matches, assist visiting fans in purchasing tickets for all Stamford Bridge matches, and sell new home tickets to their supporters in the Champions League, FA Cup, and Women’s Super League, according to documents issued by the UK government.

This implies that their Champions League quarter-final match against Real Madrid on April 6 will be sold out.

In a statement, Sports Minister Nigel Huddleston said: “I’d want to express my gratitude to supporters for their patience as we worked with the football authorities to make this happen.

“We have worked hard since Roman Abramovich was listed to the UK’s sanctions list for his ties to [Russian president] Vladimir Putin to guarantee the club can continue to play football while the sanctions remain in place.