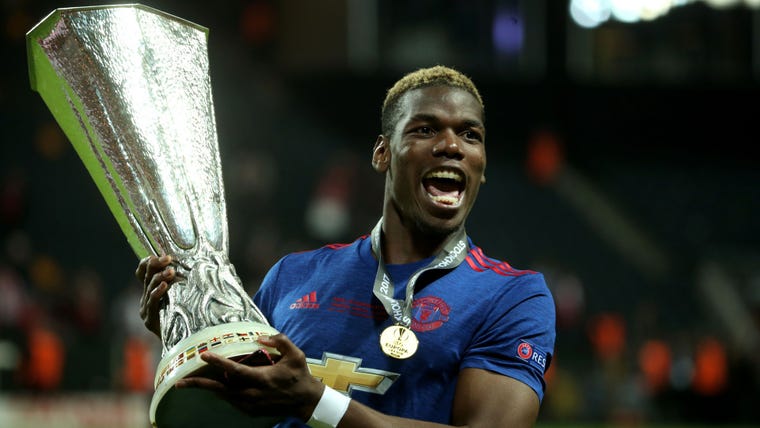 The Red Devils’ search for trophies continues, but when were they last victorious?

Manchester United is one of England’s most decorated teams, with a reputation as one of the world’s most powerful clubs. Silverware, on the other hand, has been difficult to come by since Sir Alex Ferguson’s retirement.

In 2021, Ole Gunnar Solskjaer’s Red Devils came near to winning a title, but they were defeated by Villarreal in the Europa League final, and the club legend left without a trophy.

When was the last time Manchester United won a trophy?

Manchester United’s last prize was the Europa League, which they won in May 2017.

The Red Devils, then led by Jose Mourinho, overcame Ajax in the UEFA Champions League final, winning 2-0, with goals from Paul Pogba and Henrikh Mkhitaryan sealing the victory. It was the first time in the club’s history that they had won the competition.

Winning the Europa League gave the team a ticket to the Champions League the next season, something they would have missed out on if they had finished sixth in the Premier League that year.

In the same season, United won the Carabao Cup, defeating Southampton 3-2 in the final at Wembley in February 2017.

When Manchester United last won a trophy, who was on the team?

Legendary stars like Zlatan Ibrahimovic and Wayne Rooney were part of Manchester United’s roster in the 2016-17 season, when they last won a title. Before he left for Chicago Fire in March 2017, Bastian Schweinsteiger was also on the books.

It was Paul Pogba’s first season back after joining from Juventus for a large fee, while Henrikh Mkhitaryan joined from Borussia Dortmund. Memphis Depay was on United’s books at the start of the season, but he left in January 2017 to join Lyon.

Manchester United last won the Premier League in 2012-13, when they finished 11 points ahead of their nearest opponents Manchester City.

That Premier League success would also mark the end of Sir Alex Ferguson’s tenure as manager of the illustrious club.