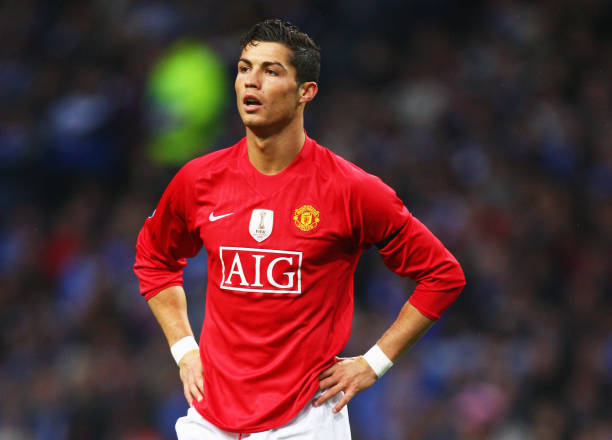 The hosts had multiple chances to win before losing on penalties against Middlesbrough.

Ralf Rangnick’s team has every reason to feel cheated. Even with the summer’s amendment to the handball rule, it seemed absurd that Matt Crooks’ goal should have stood after Duncan Watmore handled it in the build-up.

Officials ruled it an accident, but everyone in the Old Trafford stands on Friday night saw the Middlesbrough substitute stretch his left hand towards the ball to control it before handing it to Crooks to finish.

Rangnick’s team, on the other hand, can only blame themselves for not making the fifth-round draw. They should have won the game long before it reached to extra time and penalties, but Anthony Elanga, a teenager, missed the game-winning spot kick.

Cristiano Ronaldo consoled him as he walked down the tunnel, with Boro players and their 9,000 travelling supporters celebrating. It could have been a different tale if the Portugal international hadn’t missed his own penalty in the first half. His effort was wide of the post, and his presence was a hindrance rather than an aid for much of the game.

Due to United’s domination in the first half, Dean Henderson, making his first start under Rangnick, could have carried a flask and a sleeping bag. Despite the fact that they were just playing against Championship opponents, the home side’s passing and intensity were improved from recent outings, and they managed 14 shots in the first half alone, six of which were on target.
Paul Pogba’s first outing since November was encouraging, and Jadon Sancho turned arguably his best performance in a United shirt. It wasn’t enough, though. Chance after chance was squandered.

On another day, they would have wrapped up the tie by halftime, with Sancho hitting the crossbar in the first minute, Ronaldo missing a penalty, and Marcus Rashford having a goal ruled out for offside — all before the visitors had even attempted a shot.

Every squandered opportunity was met with exasperation, especially by Ronaldo, who put up a dismal display. His return has created a lot of discussion, and his performance on the eve of his 37th birthday will do little to reassure skeptics that he made the right decision.

He wasn’t the only one who failed to meet his obligations. United is a team that requires leadership to succeed, which was lacking on a gloomy evening at Old Trafford.

United’s main problem is that, barring a European miracle, they appear to be heading for another another season without a trophy. They’re fighting for a place in the Premier League’s top four, have exited the Carabao Cup, and are now out of the FA Cup. Their only hope of winning a trophy is in the Champions League, where they have been drawn in the last 16 with Atletico Madrid.

A season that began with promises of building meaningful challenges on numerous fronts has now narrowed to just one longshot chance at a trophy.

They only have themselves to blame.