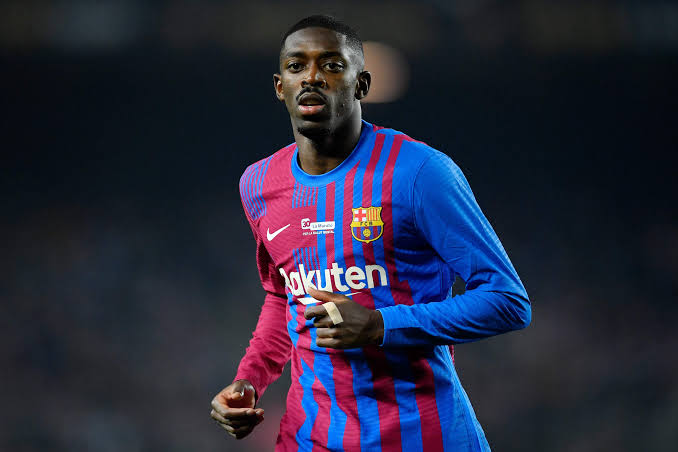 Before the January deadline, the forward was unable to find a new home.

On deadline day, Dembele was linked with Chelsea, but no deal materialized since the player apparently wanted to finish his contract at Camp Nou.

However, few days back,  Barcelona confirmed of sealing a deal with Chelsea in selling their forward player Ousmane Dembele.

The player happens to still have an unfinished contract with Camp Nou which has made his new contract unfruitful.

Dembele seems to be losing his new home with Chelsea as Barcelona threatened to terminate their outstanding contract with Chelsea.

Chelsea on the other hand who has already prepare a position to be taken over for the new signee and now this.

The forward player is known to be injury-prone though a good player, and now his contract is at stake.

Dembele now look strong and ready for his new club, Chelsea and we think he’s going to be a good attacker.

Also, information has it that Dembele has accepted an offer from PSG and he is currently with the club as the deal has been signed and confirmed.

However, this could also be the reason for the contract termination.