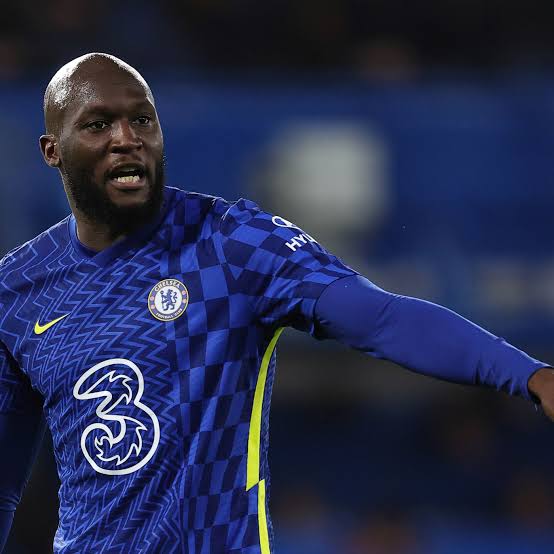 However, Lukaku now believes he should not have made the statements that led to his exclusion from Chelsea’s squad for Sunday’s 2-2 draw at home against Liverpool.

Following discussions with Tuchel, all parties have agreed that Lukaku will move on from the interview and assist Chelsea in reigniting their Premier League title challenge.

However, he has never been linked with a move away from Chelsea, and he will not be leaving the club this month or next summer.

Lukaku expressed his dissatisfaction with the situation at Chelsea to Sky in Italy earlier this month, and hinted at a return to Inter.

Lukaku claims he wanted to join Chelsea this summer and was not compelled to do so after revealing he only opted to leave Inter Milan after his request for a new contract was turned down in Italy.

Meanwhile, rumours from Italy on Monday that Lukaku is interested in reuniting with former Inter boss Antonio Conte at Tottenham are false.

In a tumultuous interview, what did Lukaku say?

Lukaku said he was “not happy” with his situation at Chelsea, questioned Tuchel’s system, and revealed he turned down a move to Manchester City in 2020 in a 29-minute interview with Sky in Italy earlier in December.

“Physically, I’m in terrific shape. I’m just not pleased with the situation, but that’s to be expected “Lukaku stated his opinion. “I believe the boss has opted to play a different formation, but I must persevere and perform professionally.

“I’m not pleased with the situation, but it’s my job, and I can’t quit.

“I turned down an offer from Manchester City at the conclusion of my first year at Inter, which was higher than Chelsea’s this summer.”

“I went to chat with club leaders the second year after we won the Scudetto and requested for a new contract.” I did it because I convinced myself that I’m 28 years old, my family is happy in Milan, I still have my flat there, and my mother and son could live there and we’d all be happy.

“However, they did not want to extend my contract because the opportunity was not there.” It was difficult for me to accept because I had convinced myself that I could go on for a few more years.

“But that didn’t work out, so I told myself there was only one team where I could see myself – Chelsea.” I wasn’t planning on going, but they came in for me at one point, so I begged [Inter manager Simone] Inzaghi to leave.

“The fact that they didn’t try to force me to sign a new contract irritated me, if not outright injured me.” I would have stayed 100% if Inter had offered me a new deal. “This is self-evident.”

Lukaku stated that he intended to return to Inter soon because he was dissatisfied with Tuchel’s use of him.

Despite the importance of the game, Sky Sports analyst Souness called Lukaku’s decision to say those things “ridiculous and destructive,” and defended Tuchel for leaving out the £97.5 million attacker.