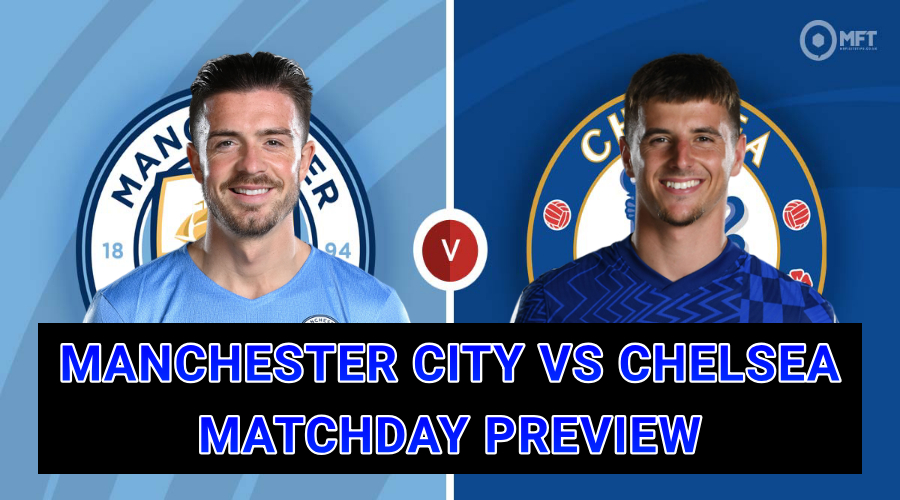 Ajokeonifaari has a complete breakdown of what to expect ahead of another English Premier League match.

Another important match will feature two of the top managers in the world, Pep Guardiola and Thomas Tuchel.

Both teams are meeting for the second time this season in an English Premier League matchup that is expected to be tense.

Man City will face Chelsea in another matchup for the Londoners, who have already qualified for the EFL Carabao Cup final.

They are waiting for either Liverpool or Arsenal to play their second leg match after settling for a goalless draw in the first round at Anfield.

Later today, we’ll be counting down the hours before kickoff, which won’t be that far away.

They start early in the morning before other matches on the same day, giving us Man City against Chelsea.

Manchester City presently leads the English Premier League table by ten points over Chelsea, who are now in second place.

Liverpool are still in third place, one point behind Chelsea, and still have one outstanding game to play after it was postponed.

UPDATE ON THE INJURY FIGHT BETWEEN MAN CITY AND CHELSEA

More bad news came from Thomas Tuchel, who ruled out Andreas Christensen, who he said is currently out of the match.

THE MANAGER HAD THE FOLLOWING TO SAY:

“He stated, “There is no injury news, which may be good news.”

“Trevoh Chalobah, Ben Chilwell, Reece James, and Andreas Christensen have all been ruled out for the game due to a positive Covid test.’

Despite the absence of some players, it is predicted that the team will be complete, which will not be a huge issue because Thomas Tuchel will make some minor alterations.

The English Premier League encounter between Man City Vs Chelsea Matchday Preview will be going down live at the Etihad Stadium by 13:30 UK, while Nigeria time is 1:30 PM