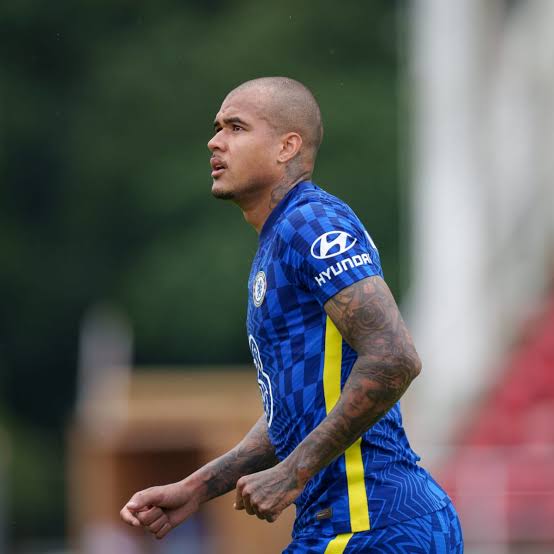 Chelsea’s deadline day is approaching slowly but steadily as they try to wrap up their January business.

The Blues have yet to welcome any new players to Stamford Bridge as of this writing, with Thomas Tuchel attempting to keep his team competitive on numerous fronts.

That isn’t to say that the reigning European champions haven’t been connected with a few names so far in the window – quite the contrary.

Chelsea is rumored to be on the lookout for defensive reinforcements, with names like Theo Hernandez, Sergino Dest, and others being mentioned.

Chelsea chose to recall Brazilian utility man Kenedy from a season-long loan with Flamengo as part of their January transfer window quest for a full-back.

He spent the first part of the season with Gillingham before joining Stadium:MK for the balance of the campaign.

Kenedy was summoned from Flamengo (January 13)

Chelsea chose to recall Brazilian utility man Kenedy from a season-long loan with Flamengo as part of their January transfer window quest for a full-back.
During the first half of the season, the 25-year-old made 17 appearances for the Serie A side and is now available to play for the Blues.

After a 16-year tenure in west London, long-serving midfielder Lewis Baker said his goodbyes to Stamford Bridge in the first permanent transaction of the year.

With his contract expiring at the end of the season, he signed a two-and-a-half-year agreement with Championship side Stoke City.

The 26-year-old only made two appearances for Chelsea throughout his time there, having been loaned out on eight occasions.