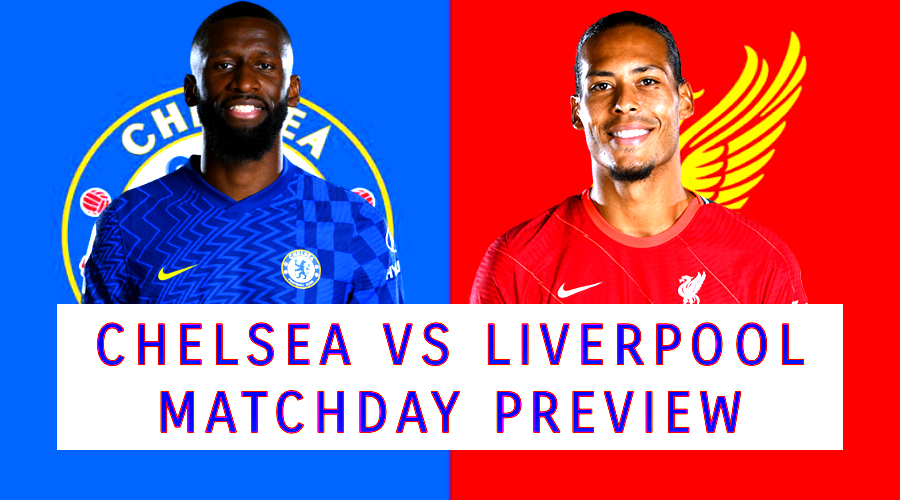 Ajokeonifaari’s Chelsea Vs Liverpool Matchday Preview gives you a quick summary of how things will play out in tonight’s heated rivalry.

Another encounter between two teams in the English Premier League’s top three is predicted to be mind-blowing as they prepare for their first game of the year in 2022, which is expected to be a tough one.

Chelsea vs Liverpool has seen both teams struggle hard to catch Manchester City, who is presently in first place after both second and third place teams dropped points along the route, resulting in a significant gap between them.

INJURY UPDATE FOR CHELSEA VS LIVERPOOL

The majority of Thomas Tuchel’s update was focused on Ben Chilwell and Reece James, who are both expected to be out for an extended period of time, with the manager detailing the extent of their injuries, which is now the largest concern.

Here Is What Thomas Tuchel Said:

“Chilly of course has had his surgery and he has our best wishes and all of our energy to come back healthy and as soon as possible,’ Tuchel stated at his pre-match media briefing.

“Unfortunately it seems like the season is over for him.

“With Reecey it’s a hamstring injury, a muscle injury, and as always with muscle injures, the examination [results] comes a little bit later. You cannot rush these things.

“The images are better if you wait a little bit. So the images will come back to us later today I guess and only then will we know more about his status.

“That’s the situation on the wing-backs at this moment.’

MATCHDAY PREVIEW LINEUP AND FORMATION FOR CHELSEA VS LIVERPOOL

Thomas Tuchel isn’t thrilled because he’ll have to make some significant alterations for Chelsea’s match against Liverpool.

KICK-OFF TIME FOR CHELSEA VS LIVERPOOL

Chelsea will face Liverpool at Stamford Bridge at 17:30 UK time and 5:30 Nigeria time.