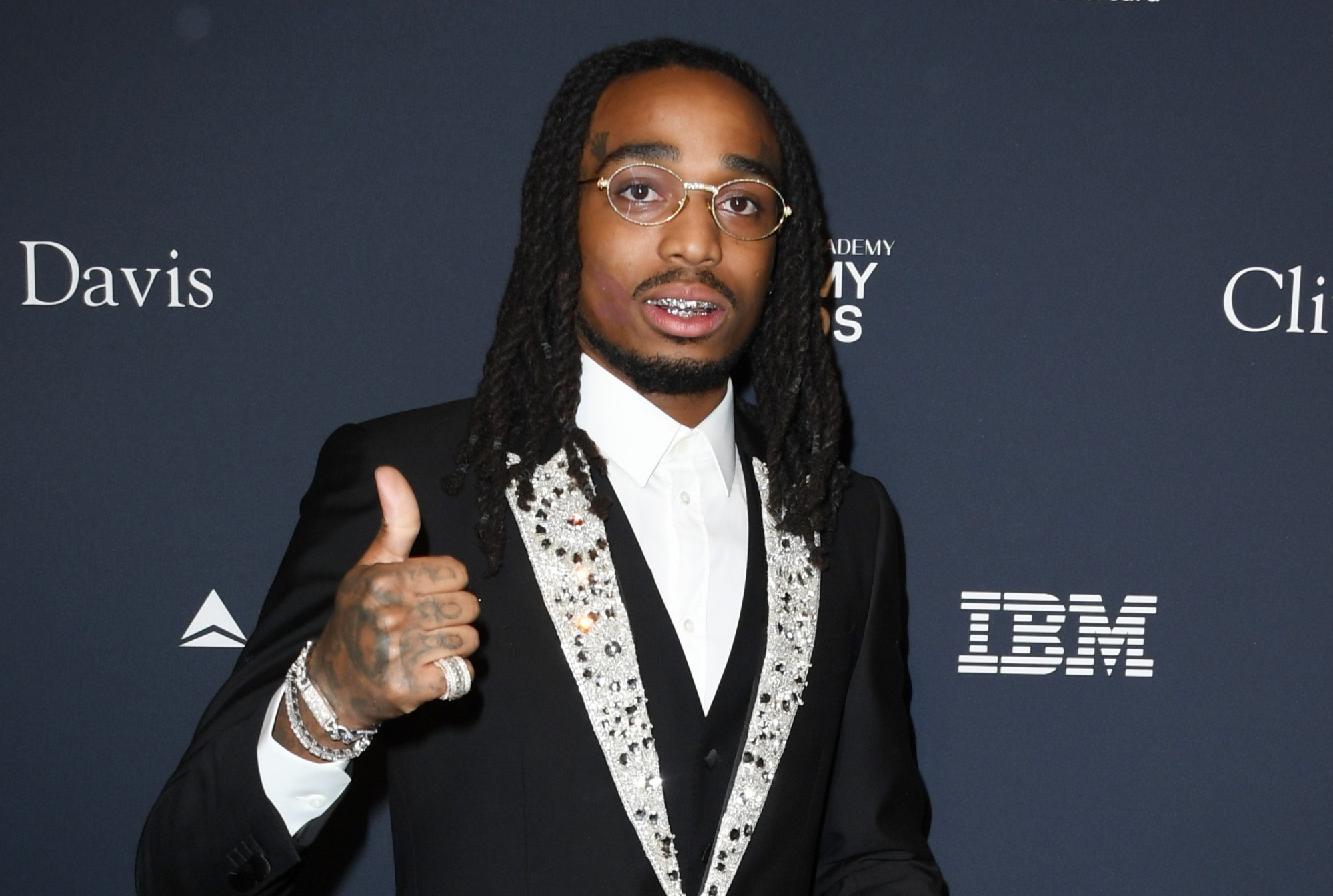 Quavo, a 30-year-old Migos musician, and his crew have been sued for allegedly assaulting their limo driver on July 3 in Las Vegas.

According to court documents obtained by TMZ, the rapper and his entourage were angry with the driver because he left someone from their party behind when he picked them up from a bar to take them back to the Virgin hotel.

According to the lawsuit, the anonymous driver attempted to reason with Quavo and his friends, but they began shouting at him before assaulting him. He was allegedly attacked and kicked in front of hotel workers and security, who did not attempt to assist, according to the driver.

In addition, the driver claimed to further stated that the alleged assault caused him physical and mental agony, as well as disfigurement.

This comes months after startling footage of Quavo’s then-girlfriend, rapper Saweetie, engaging into a physical brawl in an elevator was posted online.