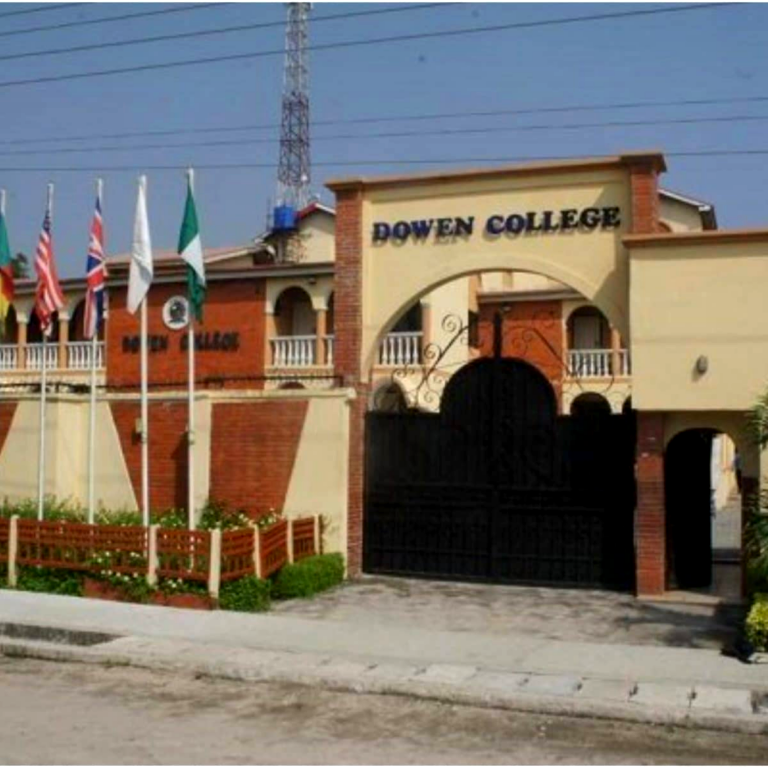 The Lagos state government has ordered Dowen College in Lekki, Lagos, to close indefinitely due to the issue surrounding the death of one of its students, Sylvester Oromoni Jnr, even as views to the tragedy have been mixed.

Some of his older colleagues allegedly assaulted the 12-year-old student for refusing to join a cult group.

The student’s father, who shares the same name as his son, claims that his kid was fed a liquid substance and pressured to stay quiet about what happened. The school, on the other hand, had previously dismissed the claim, claiming that the deceased had just been injured while playing football with his classmates.

Following a meeting with Dowen College’s management and personnel on Friday, Folasade Adefisayo, the Commissioner of Education, confirmed the institution’s indefinite closure.

“The Lagos State Government has ordered the indefinite closure of Dowen College, Lekki, pending the outcome of an investigation into the death of Sylvester Oromoni Jnr, a student at the institution,” stated Ganiu Lawal, a spokesperson for the Lagos State Ministry of Education. Following a meeting with the School Management and Staff, Commissioner for Education, Mrs. Folasade Adefisayo, announced the closure. The Commissioner urged calm and stated that “no effort would be spared in determining the cause of the occurrence.”

Dowen College had published a communication to parents about its preparations to close for two days when the Commissioner made his announcement. The school’s administration issued a statement to the parents.

“In light of the current circumstances at school and the students’ feelings, we have advised that our pupils stay home tomorrow, Friday, March 3rd, and Monday, March 6th.” This would also give pupils time to prepare for their upcoming exams, which will begin next week.”

However, the father of the dead student has spoken out about some of his son’s experiences at the institution.

Oromoni Snr stated his son was bullied severely in an interview with The Cable, disclosing that the lads who reportedly bullied Oromoni Jnr had been reported to the school administration the previous term.

“My son suffered,” he explained. His birthday is the following day (Dec 4). It’ll be a cause for celebration for me. I’m going to bake a cake. I’ll take care of it on his behalf. It was also reported that the boys they mentioned were involved.

The parent had promised to get the culprits and also sound a warning to parents who’s children are in boarding schools.