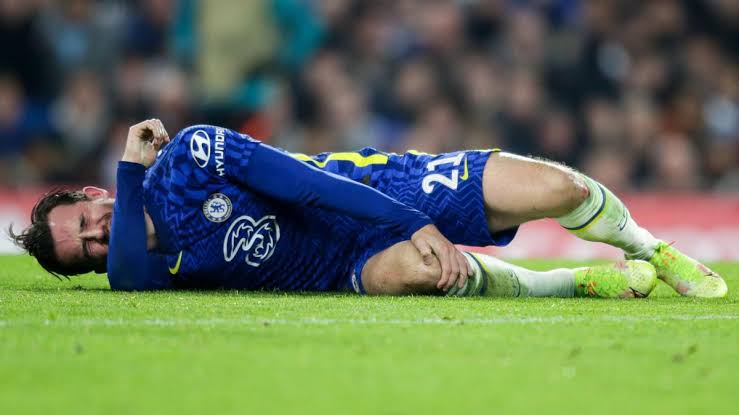 According to Ajokeonifaari, Chelsea defender Ben Chilwell has been ruled out for the remainder of the season due to injury.

After suffering an injury that has caused him troubles, the defender has been sidelined for a long period.

The England international’s recovery has been hampered by the fact that he was also infected with coronavirus before returning to his injury.

Ben Chilwell’s plans have changed now that he has received medical clearance to return to training.

The player will not be able to return since he is set to undergo surgery, which will force him to miss the rest of the season, including the FIFA World Cup.

Chelsea have been handed a major blow, with Ben Chilwell due to have knee surgery, which isn’t looking good, according to GOAL.

The England international is scheduled to have knee ligament surgery this week He’ll be out for a long time as a result of this. 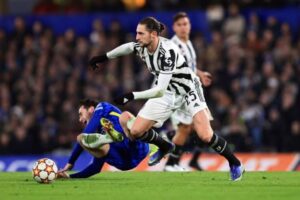 What was said was as follows:

Chelsea head coach Thomas Tuchel remarked, “The decision is to treat it conservatively.”

“Now all I care about is the next six weeks. His body’s initial reaction is quite positive. Hopefully, things will continue to be this way.

“This is the decision made after all of the exams, and it is a really responsible one; there is no rush or pressure involved.

“This is an acceptable approach to do things so that the next six weeks are the only thing on your mind.””

Before testing positive for coronavirus, Ben Chilwell’s recuperation was going well, and he was doing some light exercising.

The player’s most recent test revealed some new issues that he couldn’t avoid unless he underwent surgery.

This is bad news for both the player and the club, as they will have to look for another player and he will miss the World Cup next year.