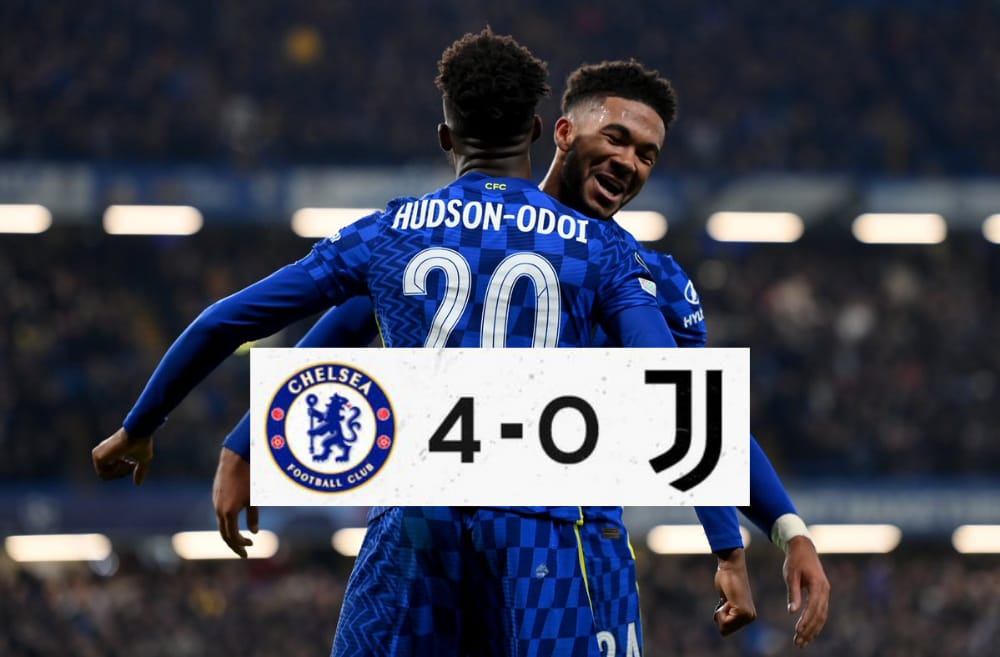 Trevoh Chalobah  alongside Reece James and C.Hudson-Odoi scored as Chelsea beat Juventus 0-4 at the Stamford Bridge Stadium to increase their lead on top of League table.

It was an amazing game coming from Thomas Tuchel and his players who made sure they excited the encounter just as they wanted it to be keeping them top of UEFA Champions League.

Both teams had some good opportunities to make a comeback but the pressure from the Blues was too much for them to make anything happen as they struggled all through 90 minutes of the encounter. The excitement took place immediately the game started with both teams pushing against each other with so many early opportunities coming through as the first half proved to be a good one coming from the visiting side.

Juventus were able to defend their opponents at the first instance as they   did everything possible to get an early breakthrough which failed to happen in the first 10 minutes.

Chelsea took the lead in the 25th minute of the first half after a cross which saw Trevoh Chalobah finishing off brilliantly to make the scoreline 0-1 as it progressed.

The game was looking all good as the opportunities kept on coming from both ends which saw the Londoners getting more of the chances which they failed to capitalize on despite coming close. 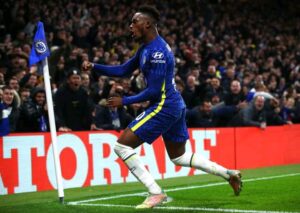 Starting the second half, Reece James doubled the lead for the visitors in the 56th minute after an amazing teamwork effort which saw the teammates providing the assistance  to make things 0-2 making the team gradually visualizing their goals.

However, it was a good start to the second half saw the Blues making sure their lead was intact as things looked a bit different with the Foxes pushing forward with hopes of making something happen.

58th minutes later, C-Hudson James also game a fantastic goal making everything go as planned for the blues as they continued with them pressurizing their opponent who were also looking to pull one goal back against them after conceding three goals..

At exactly 90 +5 minutes T Werner came off with full force and increased the lead to 4-0 after teaming up with other substitute  who helped out with the assistance for the amazing finishing.