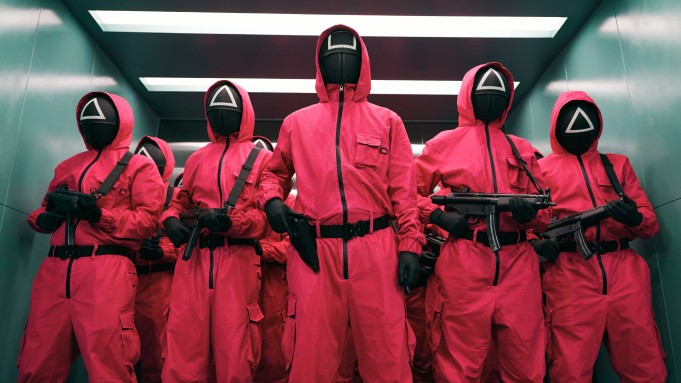 In North Korea, a man is said to have been sentenced to death for sneaking copies of Netflix’s smash series “Squid Game” into the country.

Authorities were led to the man when high school kids were found watching the series, according to Radio Free Asia (via Variety). According to the investigation, “Squid Game” was smuggled into the nation from China using a USB flash drive.

The smuggler faces execution by firing squad, while the kids who brought “Squid Game” to school face prison sentences.

“A student who bought a drive earned a life sentence, while six others who saw the performance were sentenced to five years hard labor, and teachers and school administrators were fired and face exile to remote mines,” according to Radio Free Asia.

The regime has been enraged by “Squid Game,” in particular. Arirang is a North Korean propaganda website.

“Squid game” might be a nice movie but smuggling is a way too bad. And also the government is planning to take drastic action with anyone involve.

No one is above the law as long as the “squid game” is concern.