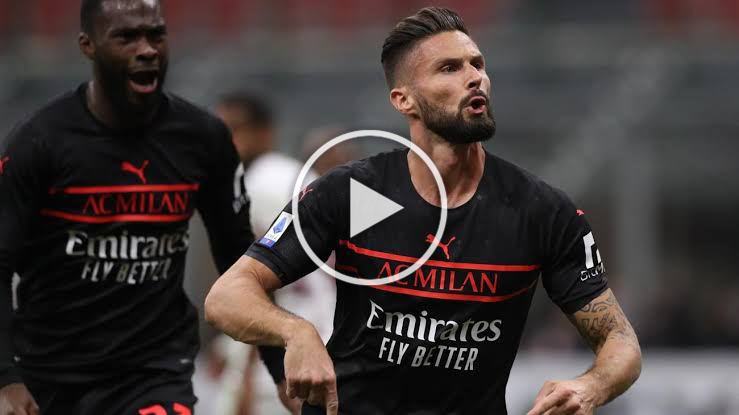 Former Chelsea forward Olivier Giroud scored the only goal as AC Milan beat Torino 1-0 with Fikayo Tomori playing as they move top of the Serie A table.

The France international was the hero after 90 minutes of football played at San Siro which saw him ensuring he scored the winner that moves them top on the League.

Other names who made it through Chelsea Academy like Fikayo Tomori and Ola Aina also played a part in the encounter which saw Bakayoko getting a yellow card.

It was a good encounter between both teams who created so many opportunities going forward with so much quality in defending which just one mistake lead to the only goal of the match in the first half. 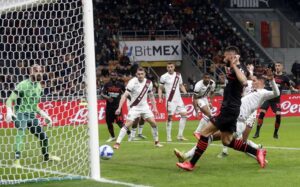 The game started well for AC Milan who wherein control of things going forward as Torino did manage to push them back in the encounter which an early goal was scored by Olivier Giroud in the first half.

Fikayo Tomori showed so much quality defending as he is known for which he and his teammate ensured they got off the game with another clean sheet for the season and a massive three points in the bag.

Meanwhile, Bakayoko also played in the match as he recently just made a return after sustaining an injury that kept him out of the team for a short period before he made his comeback and has been exceptional. 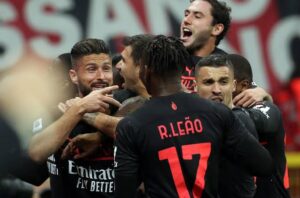 Also, former Chelsea graduate Ola Aina made his appearance which saw him doing some good runs and causing so many problems from the wings, but all couldn’t help his side who lost the game after full time.

Olivier Giroud once again shows so much quality going forward as he still has goals coming off his boots despite leaving Chelsea to pursue regular playing time elsewhere and is paying off for him.