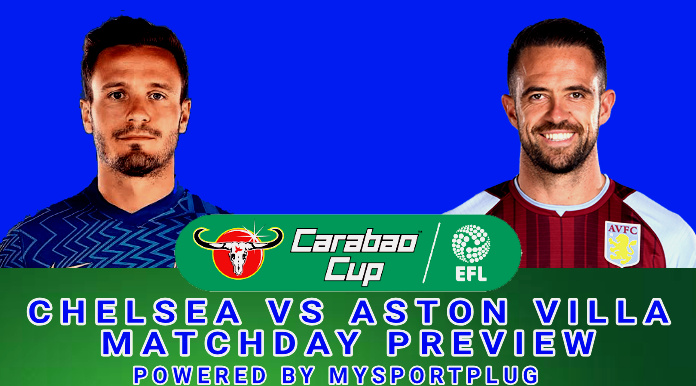 Another encounter between Chelsea Vs Aston Villa Carabao Cup encounter is set to take place later tonight as we give you the matchday preview on what is expected to go down today at Stamford Bridge.

Both sides will be meeting for the second time this season as they both already played against themselves earlier this season in the English Premier League which saw a one-sided affair that ended well for the Blues.

Thomas Tuchel will be hoping his players can get the job done once again as they go out against the opponent who gave them troubles last season but eventually falling to them this campaign during their clash. 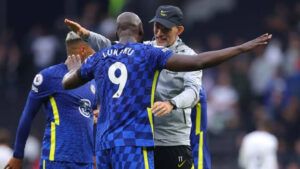 Another clash between Chelsea Vs Aston Villa Carabao Cup will be determined who goes on to the next round of the competition after their meeting earlier which ended with a 3-0 victory for the Blues who were unstoppable.

Romelu Lukaku scored a brace in the clash with Villa, but he might likely not start this time as the manager will be giving some players a chance to start after being left out of the team since the beginning of the campaign.

Aston Villa is coming off fresh from their big 3nil victory against Everton while Chelsea thrashed Tottenham 3-0 on their encounter which saw them moving top of the Premier League table with 13 points tied with Liverpool.

Christian Pulisic remains the only player who is out injured as Thomas Tuchel will be going hard in his selection against their opponent in the Carabao Cup game which is to be taken with all seriousness.

Romelu Lukaku or Edouard Mendy are both not expected to start as the manager will be resting them ahead of the next match against Manchester City before they go on Champions League with Juventus.

Chelsea Vs Aston Villa Carabao Cup is scheduled to take place at Stamford Bridge which kickoff is 19:45 UK and 7:45 PM Nigerian time which others watching from different countries will have to check for their own local time.

The game is expected to be streamed live on our platform later tonight as we normally do here for the fans and don’t forget to subscribe with the bell below to get the latest updated so u don’t miss any actions coming through.

We congratulate people who won from our last prediction and betting tips provided as another game is here on our hands which we have so much to talk about for the people who are looking to stake.

Chelsea has been fantastic this season while Aston Villa is becoming more dangerous like they were last campaign which saw them making life difficult for the Blues who struggled against them so we need to be careful with this.

You can go with a straight win from the home side which could see them claim victory against the away team as they already did that earlier this season in the English Premier League which ended 3-0. 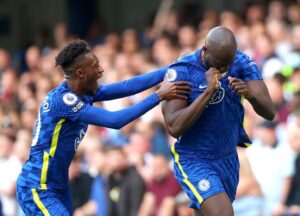 All indications point at the Blues getting an easy win today with home advantage and their form so far this season and don’t also forget things can easily go bad as they won’t be using their regular starting lineup ahead of tonight.