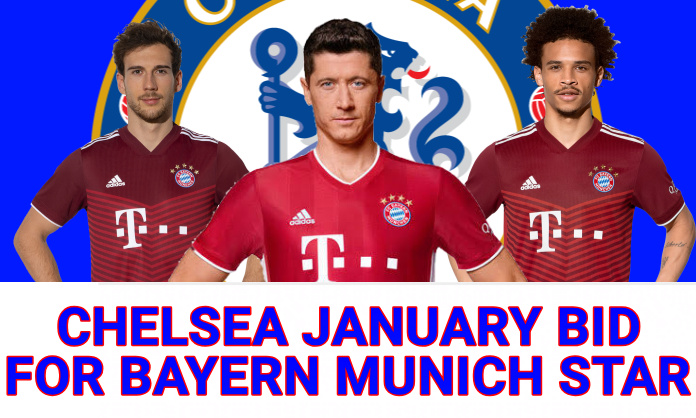 Thomas Tuchel has interest Chelsea in making a shocking move for Bayern Munich star as he looks forward to working with him.

The Blues have been in the process of rebuilding from Frank Lampard foundation which have seen some new faces added to the squad that lacks the final finishing upfront all through their last campaign.

Chelsea finally got their wish in signing Romelu Lukaku who scored on his debut but didn’t repeat same against Liverpool in his last match as they were held to a 1-1 draw in a game which was evenly balanced.

Thomas Tuchel is now eyeing another move in the attacking section which might see him allow someone in that position leave or used as a swoop deal to land the new target from Bayern Munich.

Since the new target made a move to the German Bundesliga, it has been not so good with him seating mostly on the bench and hardly get to feature for the team who prefer other players over him in the position.

Chelsea are now looking to make an escape for the winger, but they will also have to face other competitors like Arsenal and Tottenham who are both in the race for the Bayern Munich man signature.

The Bayern Munich star is touted for a return back to England where he played for Manchester City before making the switch which was shocking for many fans after he just returned back from a long spell injury. 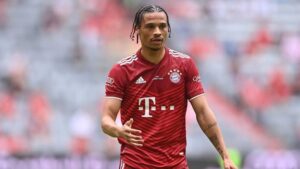 Thomas Tuchel wants to bring Bayern Munich winger Leroy Sane to Chelsea during the January window or probably the move might happen next summer, according to reports reaching us from The Express.

Tottenham and Arsenal are also interested in bringing the ex-Manchester City star back to the English Premier League after seeing him struggle with the German Bundesliga which was suppose to be where he blossoms.

Although, the Blues side of London have the edge over their neighbors because they can offer him a better deal and also Champions League football which is something that most players need to get back ontop their game.

Chelsea may be willing to offer Callum Hudson-Odoi, Hakim Ziyech or Christian Pulisic as part of any deal for Leroy Sane which many might see as unreasonable due to their quality and what they bring to the team over the German. 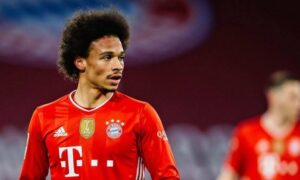 The Blues are yet to make an official bid or talks for the player as they will be waiting for the next transfer window before making any decision to table their offer for the German International who has gone cold.