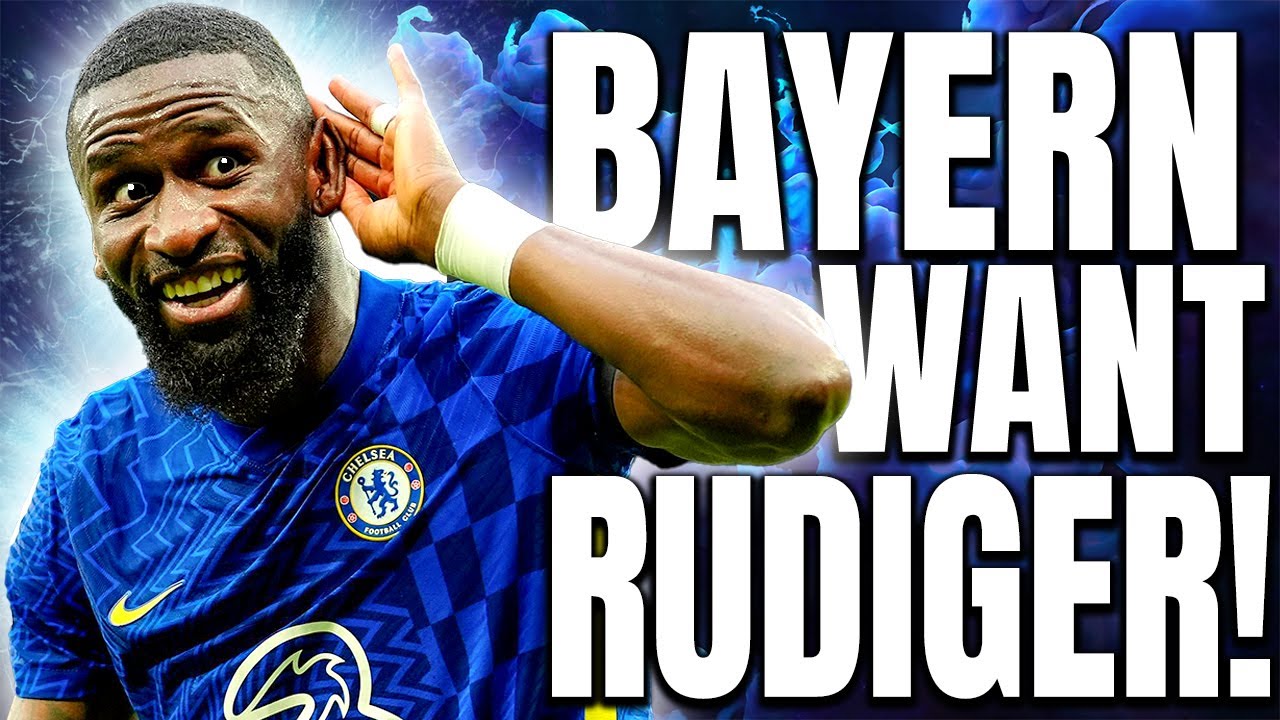 Bayern Munich are reportedly in talks to sign Antonio Rudiger who is yet to sign a new Chelsea contract as a move could be happening.

The German defender has already been approached by the Bavarians as talks are already going on for a possible move which could be on the table with his contract set to expire.

Chelsea might be losing Antonio Rudiger if nothing is done to extend his contract as Bayern Munich already opened talks which is at early stages concerning him joining them next season.

The Bavarians are the latest club to have registered an interest in Chelsea’s Antonio Rudiger, and according to Goal who can confirm that things are getting serious.

Reports reaching us can confirm that the German side are in contact with Rudiger’s agent and brother, Sahr Senesie who are both key to securing the signature of the defender.

The new Bayern Munich manager Julian Nagelsmann, is considering making a move for the 28-year-old who could be a replacement for Niklas Sule who is yet to also sign an extension with his current to expire this season.

Antonio Rudiger is happy to remain with Chelsea as talks are already going on for an extension which could also happen if the club meet up with his demands for salary increase.

Thomas Tuchel considers the defender a key member of his squad which puts Rudiger in a strong negotiating position as everything will be done to make sure he extend his stay in London.

If talk with Chelsea fails, then the defender will be making the move elsewhere as there are many options already lined up for him which includes Real Madrid and PSG.