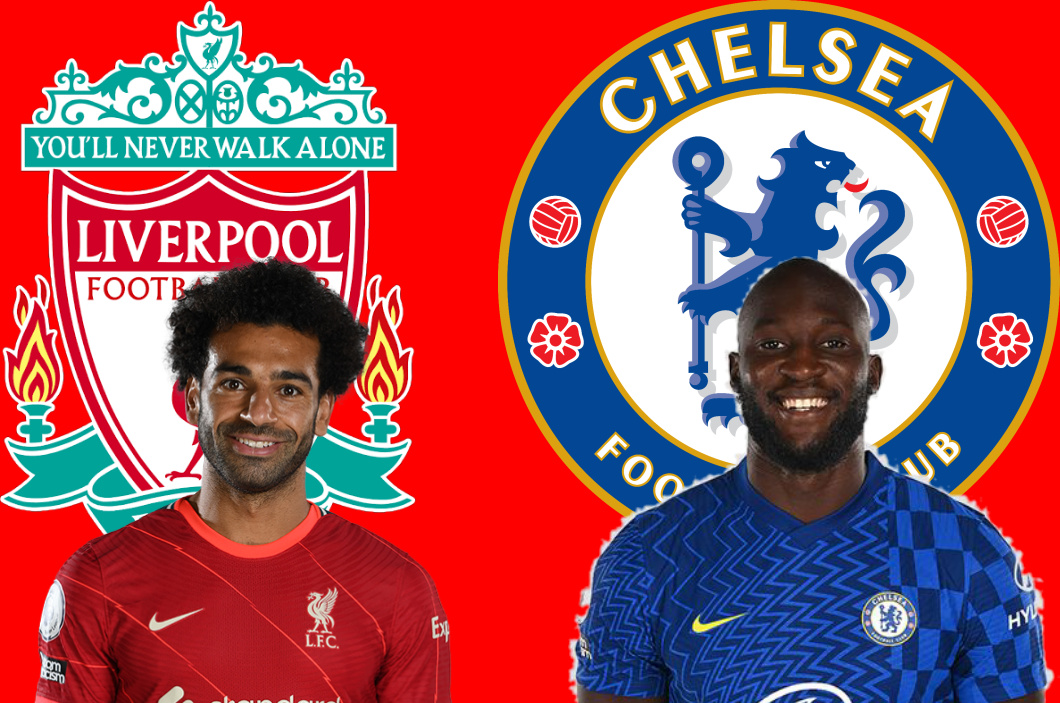 Another big rivalry for the day as Liverpool Vs Chelsea will be going up against each other later in the evening after the early one with Arsenal and Man City also today.

Both teams will be looking to continue with their unbeaten run as they are both yet to lose a game after playing two matches each with Blues coming from their 2-0 victory against Arsenal.

Jurgen Klopp’s side didn’t make too much noise in the transfer window as they were okay with the squad they have which still is doing everything to make sure Mohamed Salah stays. 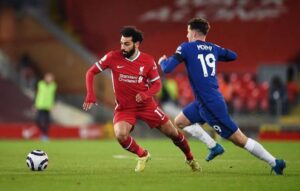 Both teams have had it against each other for so long in the English Premier League as the rivalry never get old between the Merseyside and the London side which have always been super exciting.

Last season was about Liverpool claiming a 2-0 win at Stamford Bridge as Chelsea went to Anfield and claimed a 1-0 victory against them as Thomas Tuchel came in to change the atmosphere which wasn’t too good.

Thomas Tuchel will be looking to name an unchanged squad against Liverpool as he will be hoping to keep the flow that has seen them win two games back to back this season.

This are the expected lineup which will be used against Liverpool Vs Chelsea except some late discovery of injuries or match fitness among some players who will be dropped and replaced.

This is expected to kickoff by 17:30 UK while it will be going down by 5:30 Nigerian time and u will be able to stream the game live from your mobile phone or PC which will be serving that to you as expected of us.

This game is expected to go either way as the season is still early with both teams still figuring their regular starting lineup and team. – although base on the strength of opponent faced u might give Chelsea the go ahead to win. 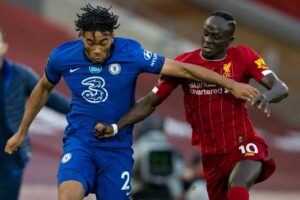 1-2 and Over 2.5 going with this can give u a save hand and also a fair amount of odds which u can stake high to get a good return or Under 2.5 is also a good one as both teams are know for producing low results when they play each other.