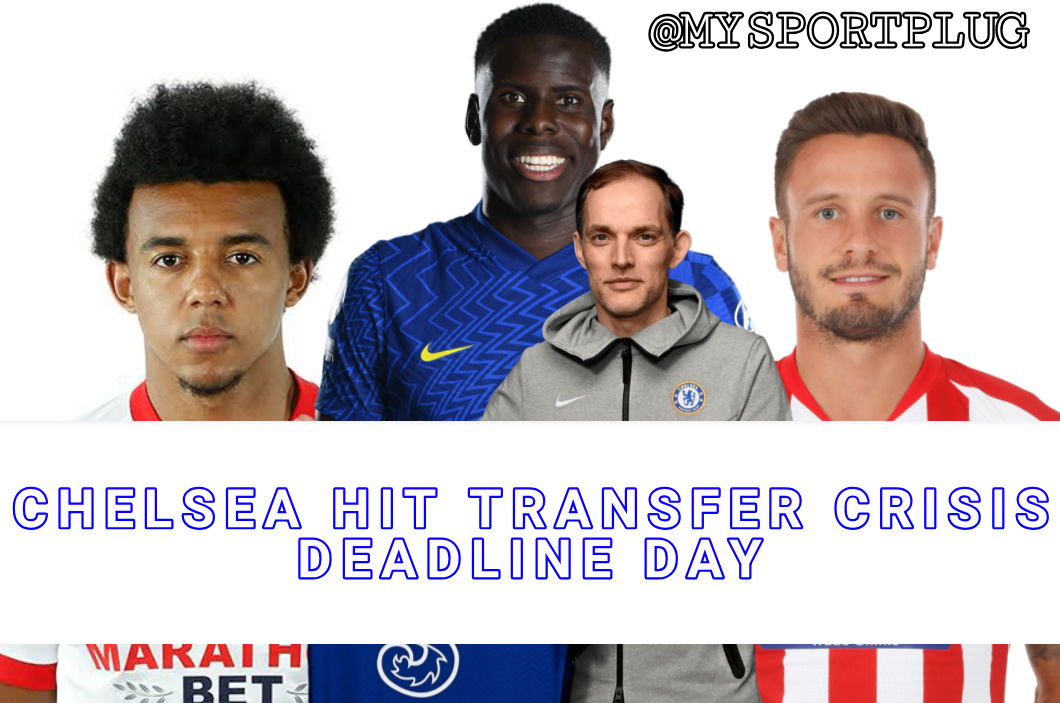 Chelsea are still not done with two important deals which is still in progress as the transfer window for this summer is set to shutdown in couple of hours today.

The Blues are still not completely done with Jules Kounde move from Sevilla, while Saul Niguez from Atletico Madrid is still no show despite it being a loan move that has the club offering him out on a platter.

Chelsea have been hit with a late crisis as they might not be getting to complete some deals which look somehow with talks talking steps backward despite early reports which was positive.

Talks with Sevilla seem to be going nowhere as they have turned down an offer of €55 million which was made by the Blues earlier amid deadline day lurking around the corner. 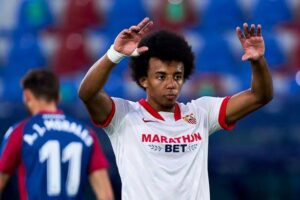 The club are demanding Chelsea either pay €70 million or they might risk nothing getting to sign him this summer as other clubs who once showed interest might come along and hijack the move from them.

Sevilla have turned down all bid which are below their €70 million demands from Chelsea for Jules Kounde, according to reports reaching us from L’Equipe correspondent, Nabil Djellit who confirmed the latest update concerning the deal.

The Blues are keen to sign the 22-year-old France defender before the deadline after making room in the squad by selling Kurt Zouma to West Ham, but now they could never get a replacement if they fail to reach an agreement of €70 million with Sevilla.

Meanwhile, Saul Niguez loan move is still on the cold as both Chelsea and Atletico Madrid have pause all talks ongoing for anything possible to happen within the next few hours which are crucial for both sides.

The Spanish side wanted to loan the midfielder out due to financial crisis which they need to reduce their wage cap for the season which saw club like Barcelona lose Lionel Messi and other players likely to leave. 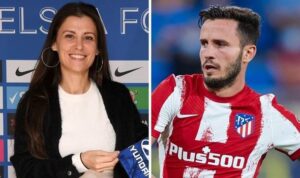 No new update concerning the loan move as the transfer deadline is today and all negotiations and discussion have to be completed before the end of the day which business closes until January next year.

Chelsea could have a big hole in their squad which can also be easily managed if the likes of Trevoh Chalobah and Ethan Ampadu stepped up while they are given the chance to stay with the club this season after coming backs from loan moves.