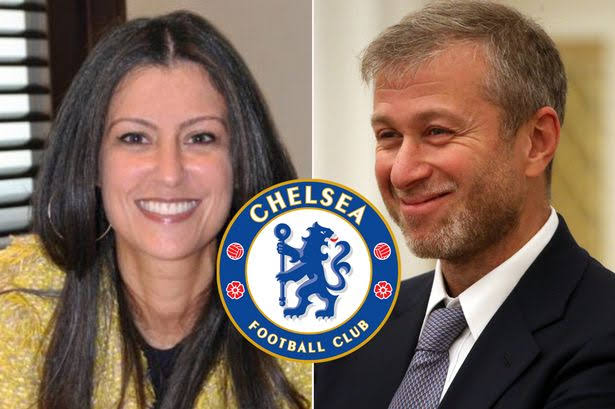 Key Chelsea player might be getting to make a move elsewhere this summer window with the club set to slash his asking price in the market.

The Blues are looking to offload the key player this summer transfer window as they are hoping to make a move for Erling Haaland and will be needing any possible money they can get for the deal.

A key player might be finally leaving Chelsea this summer as they are looking to slash his asking price in the market which will mean a move can be done as soon as possible with transfer window set to close soon.

This is to enable them to offload Tammy Abraham and get more funds which will be used for Erling Haaland’s move this summer transfer window as the likes of West Ham United, Arsenal and Aston Villa looking to make a move.

The Blues have been keen on making a move for a new striker after last season which saw them struggle with goals in some games and Tammy Abraham being left out by the manager due to some unknown reason.

Tammy Abraham was the leading goal scorer before he was dropped out of the team after a short spell from injury, unfortunately he couldn’t get to play after coming back and showing how ready he is.

Chelsea are, according to reports reaching us from The Sun, ready to slash Tammy Abraham’s £40 million ($56m) asking price after struggling to find a buyer for the player at that price with many suitors withdrawing their interests on the forward.

This is good news for the likes of Arsenal, West Ham United and Aston Villa, who remain keen on the England international striker but cannot afford to spend so big on players and they will be able to make their bids now since the price will favor them.

This could see a move happening this summer with the player not being part of Thomas Tuchel plans ahead of the new season so as last season when the player was dropped so many times and numbers of key matches which he could have played.

Chelsea have handed Academy graduate Armando Broja a five year deal and he will be staying with the club ahead of the new season after Olivier Giroud was sold to AC Milan this summer after a €1.8 million agreement.

The only target right now for Chelsea is getting a striker and Erling Haaland is that man they want badly and the only way that could happen is if they can make a crazy bid as reports of them preparing a €130 million offer.