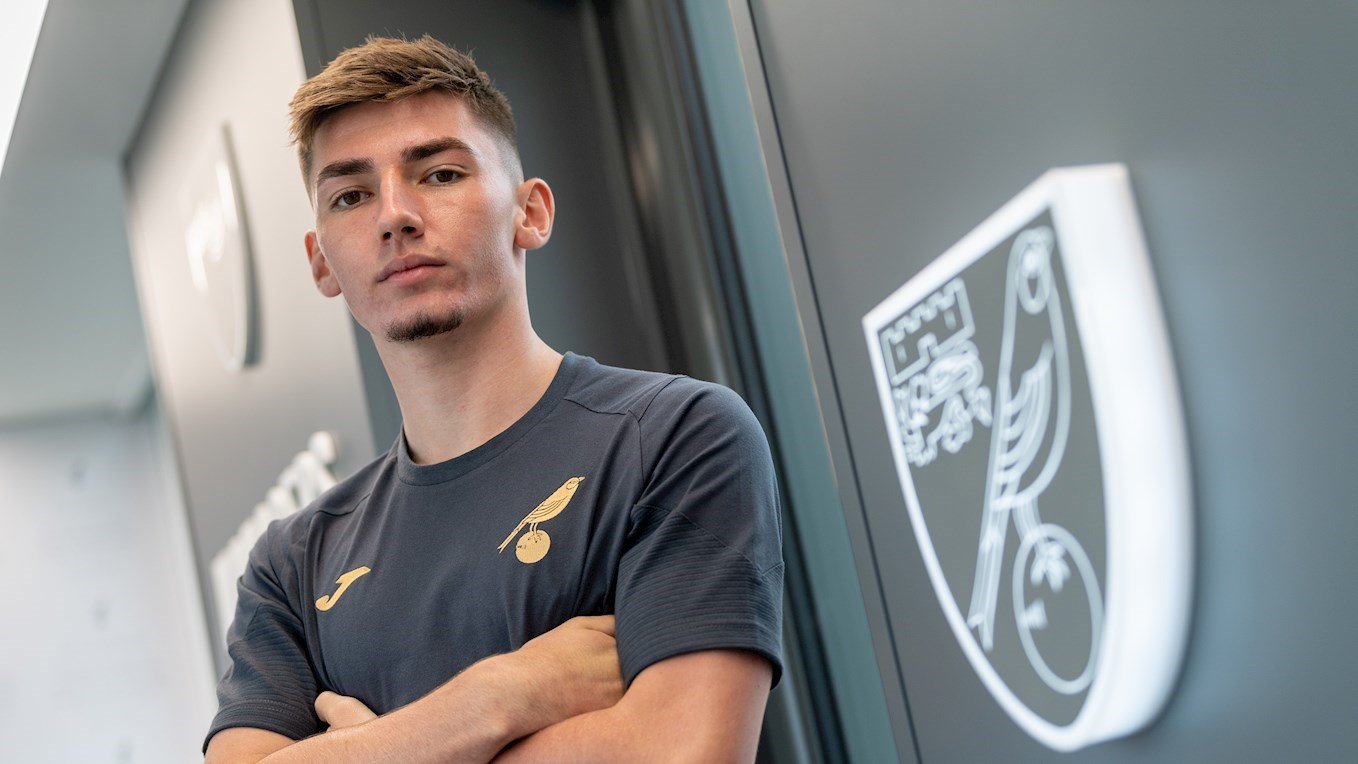 Chelsea and Norwich City have reached an agreement for Billy Gilmour move which has been announced by both clubs.

The youngest has shown promises of becoming one of the biggest players in football in the coming years after a sterling performance at the Euro 2020.

Billy Gilmour is now set to play for the newly-promoted side of Norwich City after agreeing on a loan move away from Chelsea.

The 20 year old will be spending the 2021/2022 season with the Premier League side where he will be looking to acquire more playing time and experience.

He was earlier linked with a move to Rangers where he was bought during his early age but the deal failed to happen just like with Wolverhampton Wanderers.

Norwich City was the side who decided to make a better offer on the table which will favor Billy Gilmour more than Wolves where he might likely not get the best from.

The youngster could have made a move last season during Frank Lampard era but unfortunately Thomas Tuchel wanted him to stay as he played a major part last season.

His performance in Euro 2020 earned him the star of the match and loads of praises from his teammates and managers.

Unfortunately, he couldn’t play Scotland last match due to being infected by Coronavirus while the team was knocked out.