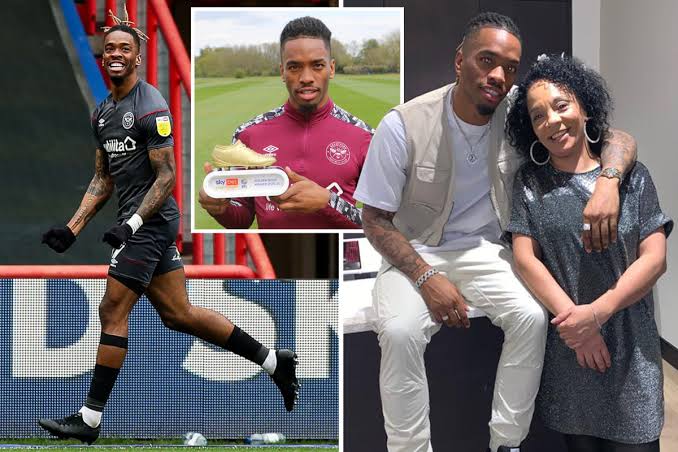 Chelsea are currently looking frustrated in their attempts to sign Haaland and they are now looking to make a move for Ivan Toney.

With the team set for preseason, Thomas Tuchel will be hoping he can get a striker to work with before they leave ahead of next season.

Ivan Toney is now being seen as a possible target this summer with the player value not much or even something they should worry about.

They will be looking to make a move as well as other Premier League clubs who are currently in the search for a top striker.

Ivan Toney helped Brentford gained promotion to the English Premier League as they are set to make their top flight campaign kick off come August.

The striker has been on fire with 31 league goals and 40 league goals during his time with Peterborough the previous season.

Brentford might not be able to keep him for long as Chelsea are interested in making a move this summer, according to reports from This Is Futbol.

Other Premier League clubs including West Ham United and Arsenal have also made inquires about his availability this summer.

Chelsea will be doing everything to make sure they sign him ahead of others as they will be banking on him to help with the goals.