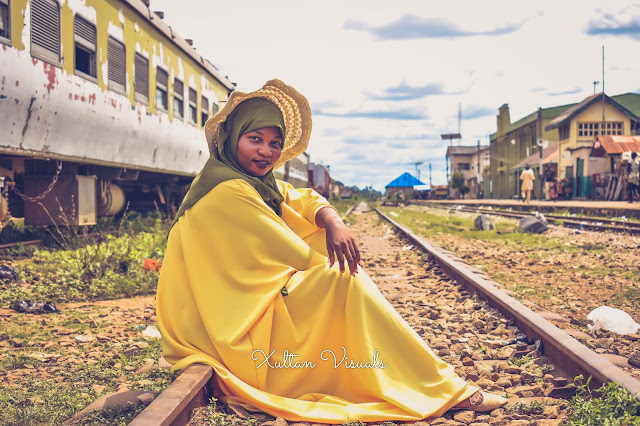 I must confess my last blog post had a massive turn up, and i was overwhelmed. Thank you, I really appreciate .

Lately, i have been posting about my tours, and i feel i have not been paying the same attention to the fashion aspect of the blog.

Today, we will be talking about fashion. So I am throwing this question to all my fashionistas.
What is your definition of fashion? 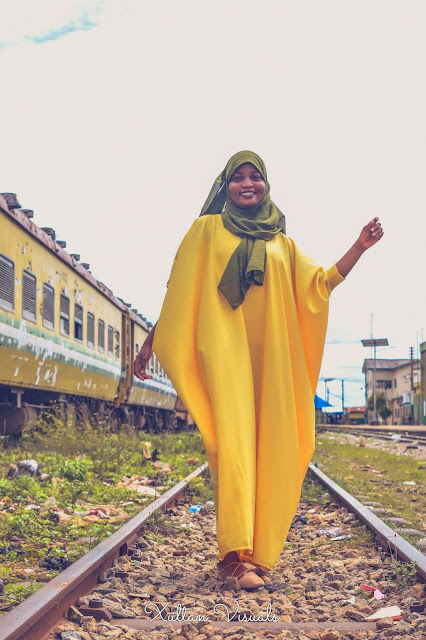 Fashion, to me, means something you can feel comfortable in when you put it on.

Fashion, to me, means timeless. “What you can re-rock any day, any time.”

It also means something that describes you even before you present yourself.

What do you think about fashion?
Let me have your view in the comment section. 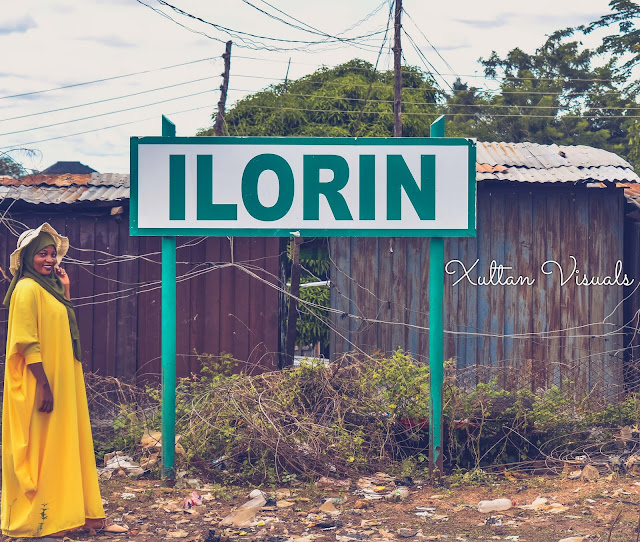 A brief history of my picture location

The location I had this shoot is known as “Ilorin-Offa Railway Station.”

Ilorin-Offa Railways Station is located 8°30′N 4°33′E, while the present-day Offa is situated in South-East of Ilorin, the capital of Kwara State, Nigeria.
The town is situated on longitude 5°0E and latitude 8°0N.

It is about 56 kilometers from the state capital. It is also situated on 215 miles (344km) on the South/ North (SN) rail line from Lagos.

It is regarded geographically as a “gap town” and has always been a major Railway Deport Station.
Offa is regarded as a gateway to the old Northern Region of Nigeria.

After the construction, the official commissioning of the railway between Offa and Jebba took place in 1923. 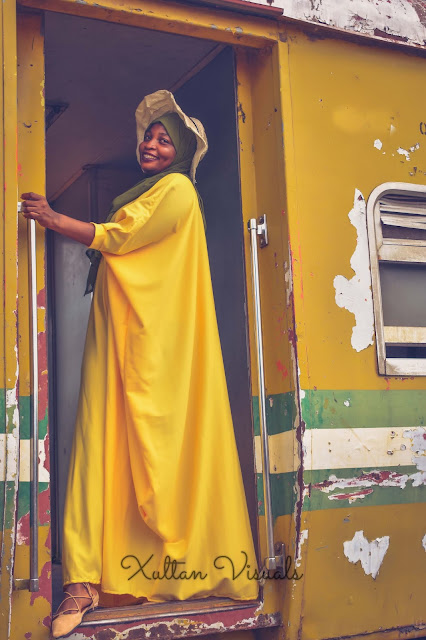 It is essential to state here that administrative offices were commissioned in 1944 as a terminus, and it is known as Sub-district Headquarters. Ibadan is the District headquarters.
However, the mini stations within Offa areas were Inisha, Okuku, Erin-Ile, and Ijagbo.

All these stations were known as wayside stations till today.

Interestingly, Ilorin is also regarded as a wayside station.

The capacity of the office in Offa accommodated both the civil operational and mechanical officials.

The construction of a railway line up to Offa in 1912 was part of the plan to facilitate the legitimate trades and connect the interior part of the country.
It became a mode of transport to evacuate large quantities of agricultural produce from the interior to the coast for onward transfer to the Western world. 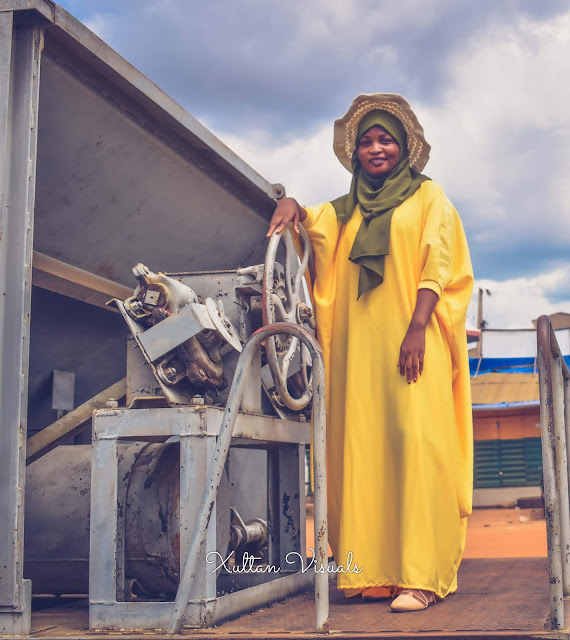 The railway system also became the only powerful means of transportation and communication to local people in what became Nigeria then.

Further development of rail transport from Lagos to other areas from 1901 led to the construction of a railway system in Offa.

Indeed, the construction of rail tracks up to Offa brought rapid development to the people as the first Terminus was built in Offa after Ibadan and was regarded as a Sub-district.

While Ibadan Terminus was known as a District, Offa became the administrative headquarters for Oshogbo and Ilorin, which are both state capitals in Nigeria today. 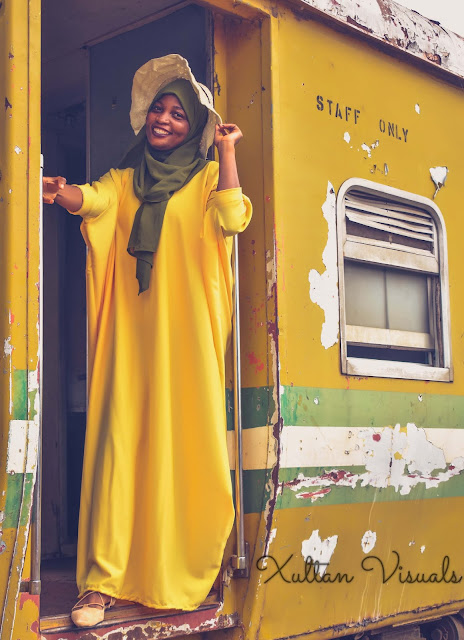 In 1904, official approval was given for the commencement of a railroad linking Ibadan with Oshogbo and Ilorin.

In 1907, it was approved to begin construction from Ilorin to Jebba.

Thank you for reading my blog post.
With love from ,
Ajoke onifaari

For collaborations, please send an email to theonifaari@gmail.com.